A lot of dolphins and more on Anna’s Sunday!

A lot of dolphins and more on Anna’s Sunday!

A lot of dolphins and more!

Last Friday we received some great news, we were allowed on the Corsara in the weekend! This would be my first time doing fieldwork and hopefully spotting a dolphin. It was my turn on Sunday, together with Li-Ann. I felt elevated and we both had a good feeling about the day, yet my expectations were low: I did not believe it was too common to see many dolphins. However, our expectations came true: a lot of dolphins, and more!

When we came out of the harbour, we almost immediately spotted a group of bottlenose dolphins! I couldn’t believe my luck, I never would have expected to see anything so soon. They were incredibly beautiful, gliding gracefully through the water. It almost made me emotional seeing them so close to the boat, and occasionally surfing through the waves. There were even a few calves, which stayed close to their mother.

Seeing such disparate conducts made me realise how complex these creatures truly are. It probably depended on the species and may have depended on the pod or on the mood of the dolphins. Perhaps some dolphins are not interested in humans, which is fair enough.

At the end of the whale watching tour, we were fortunate enough to see yet another special event: the release of a sea turtle! Davide had saved her at the end of June, and she was rehabilitated in the aquarium of Genova. Sadly, she had pneumonia and plastic in her intestines, so she was very poorly. Right after she was released, she began swimming at a fast pace, so I trust that she is currently happily swimming through the Ligurian Sea.

I had only ever seen a bottlenose dolphin in a zoo when I was a child, which of course is not the place where I want to see them. It goes without saying that seeing dolphins in the wild is a unique and entirely different experience compared to seeing them in a glass tank: such enclosures will never equal the vast sea. 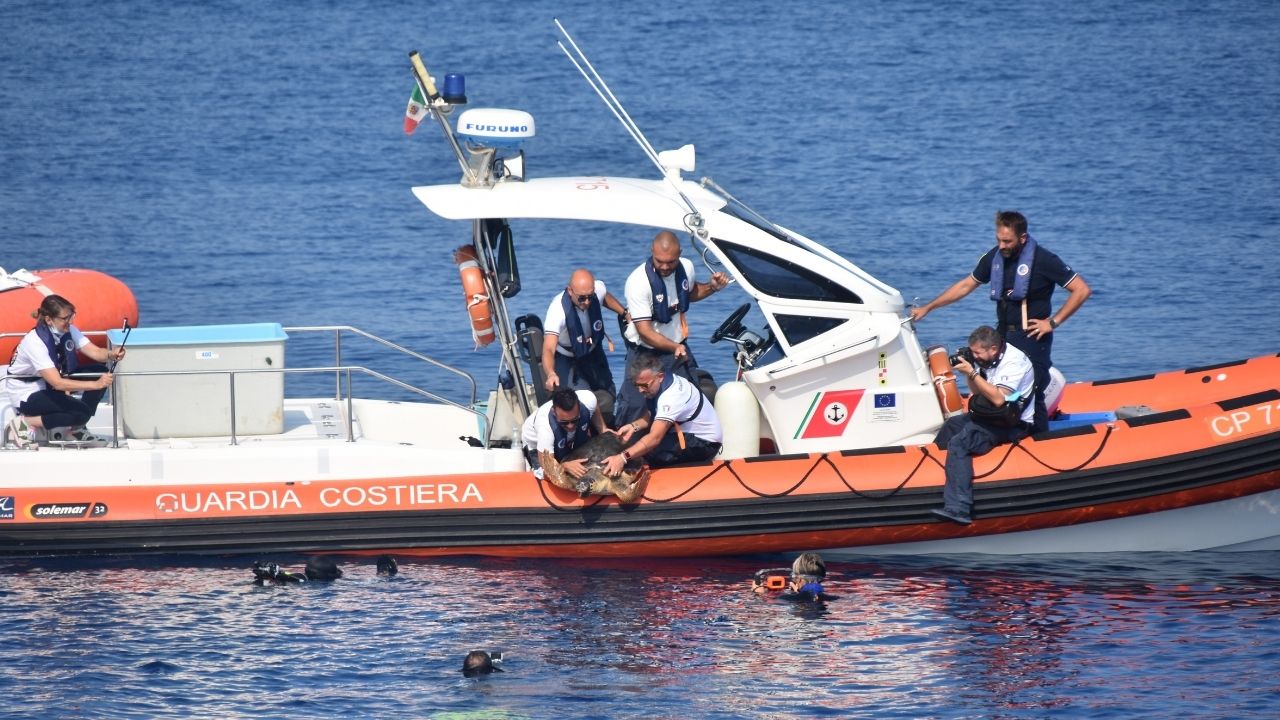 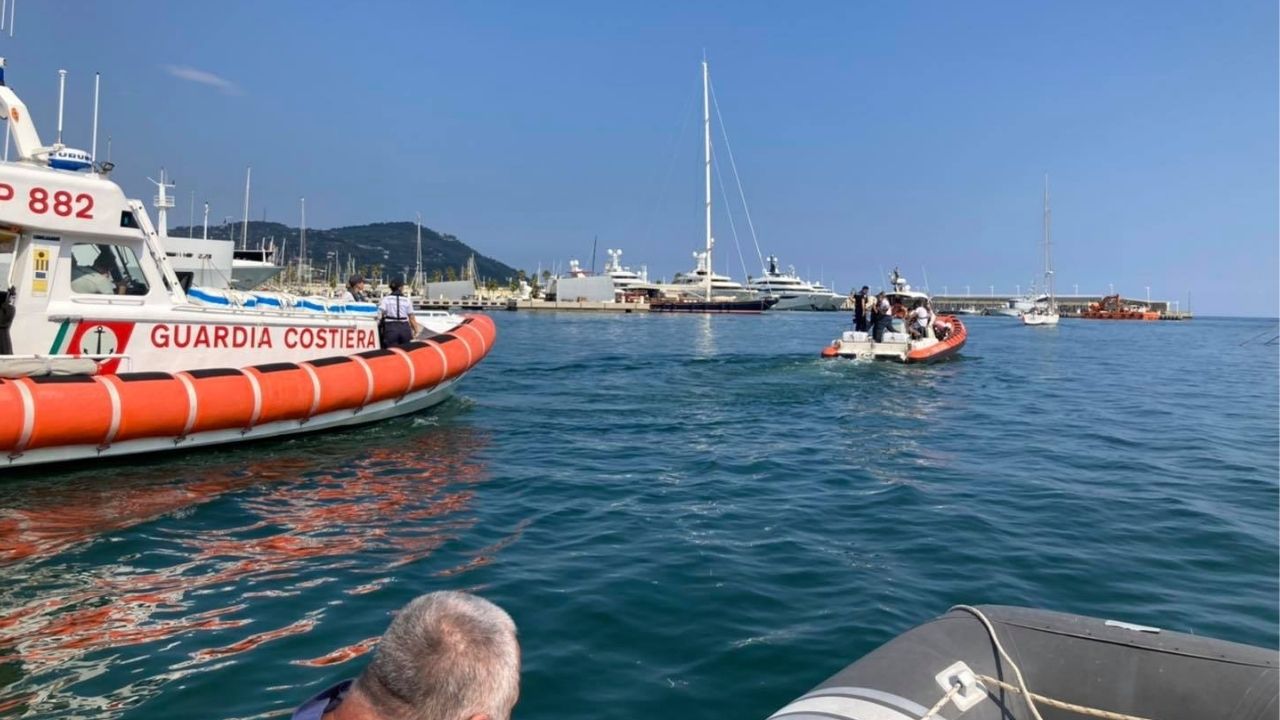 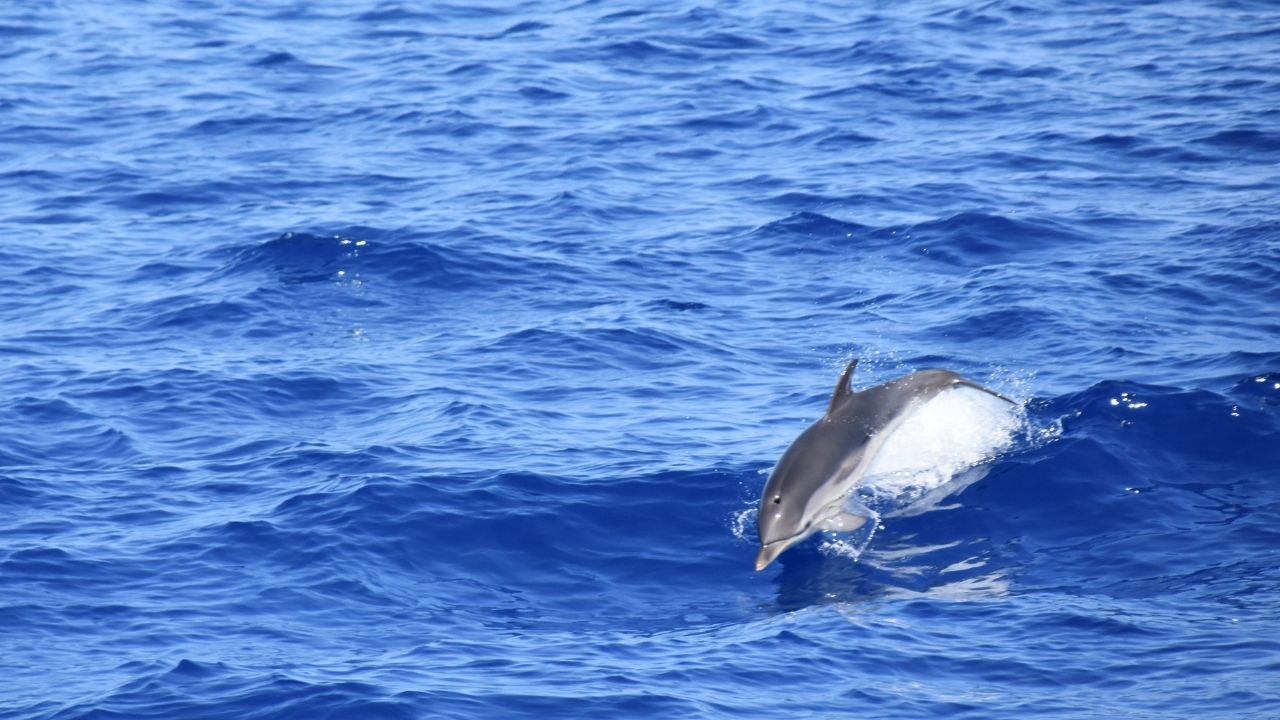