Here I am to tell a series of crazy events of the last period.
The penultimate week of the August internship was definitely full of sightings, not only dolphins but also much larger species!

During an opportunistic survey with the whale watching boat “Corsara”, we appreciated a group of dolphins, 4 Caretta Caretta sea turtles and a family of magnificent sperm whales! There were around 6 animals with also two cubs, catching their breath for the dive right next to us!
They were separated into mini-groups (several individuals alone and two mothers with two puppies) and were identified thanks to a sound detector (hydrophone) on the “Pelagos” boat, led by researchers who kindly communicated the presence of these huge dolphins in the vicinity.

Until that moment I had simply studied them or looked at them on images of books or slides and never seen them live. It is almost useless to describe the emotion of being able to see one a few meters away, truly beautiful!

In all of this, the week between sperm whales and leisure time doesn’t end there.

In fact, my colleague Giovanni and I decided to go to the Genoa aquarium, to observe new species and add them to our repertoire. I had been there previously as a child and it’s always nice to come back; it is very large, with countless varieties of fish and animals linked to the marine environments (and not only because there are also land turtles, iguanas and snakes).

Unfortunately, returning with a little more awareness, it was inevitable to compare the lifestyles of dolphins kept in captivity with those we see on the Delfini del Ponente’s boat. We were a bit sorry especially for the size of the tanks and for the lack of stimuli for these animals.

Said that, it is truly a beautiful aquarium, very well maintained, so it is definitely worth a visit at least once in a lifetime! 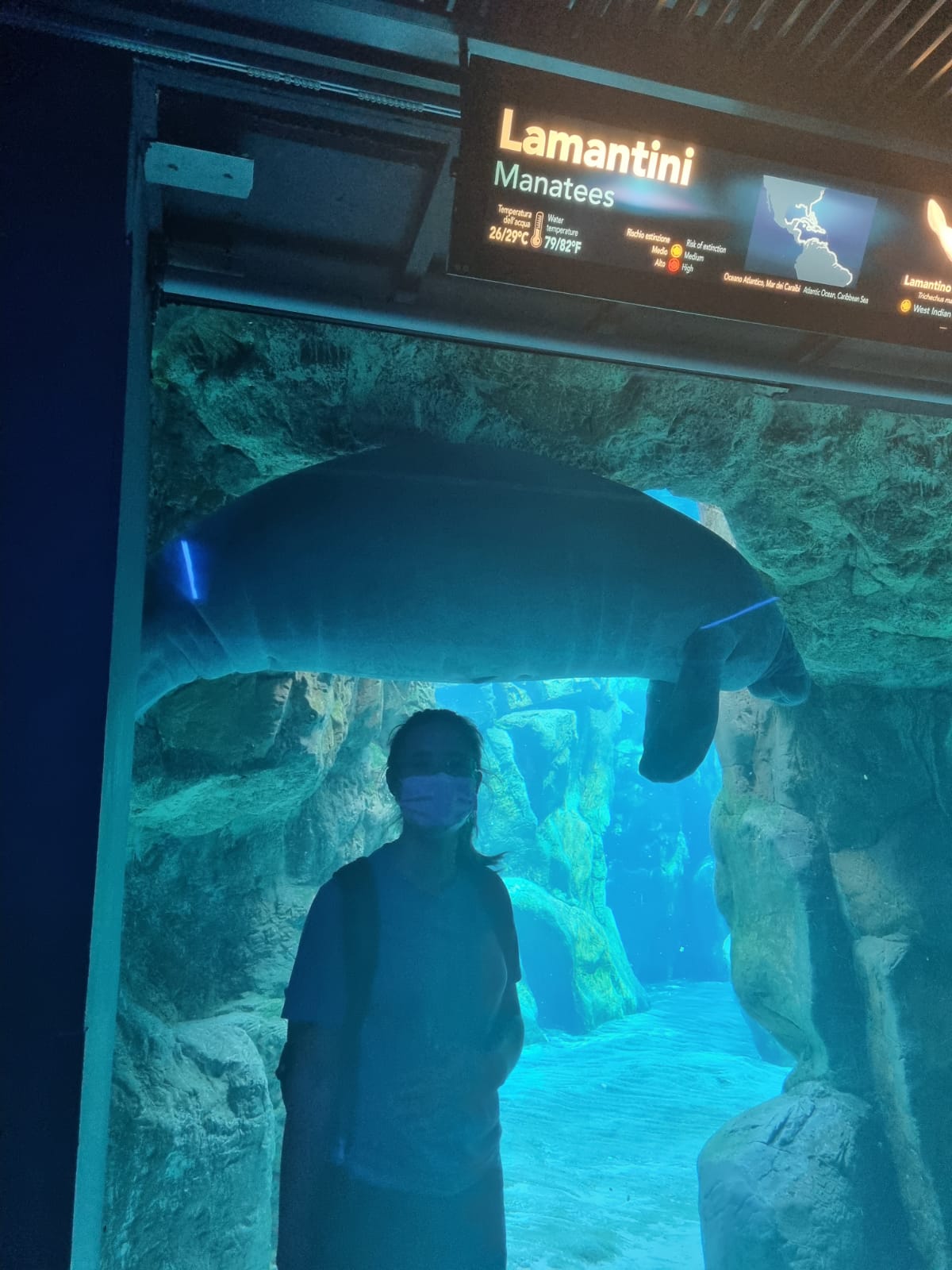 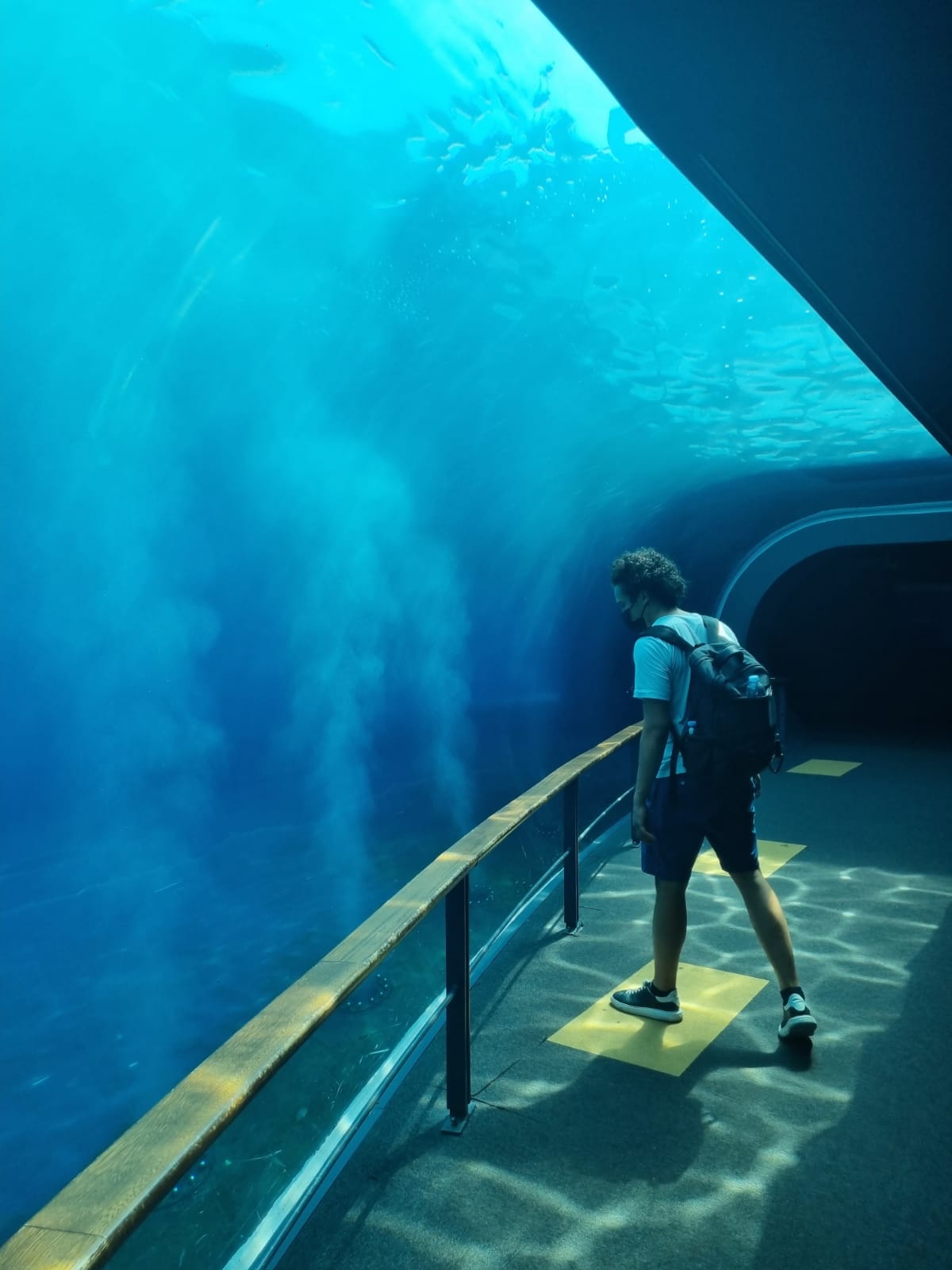 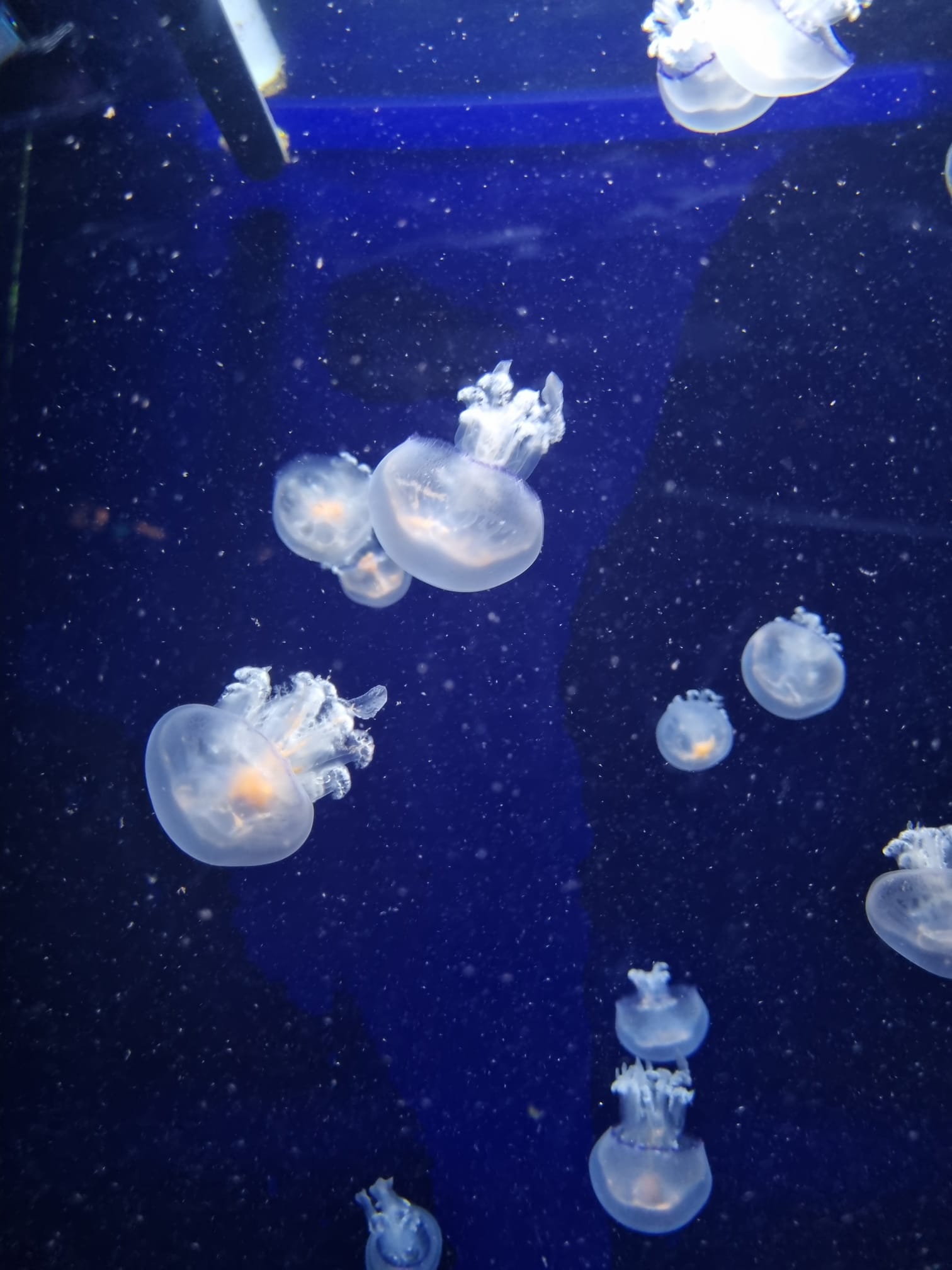 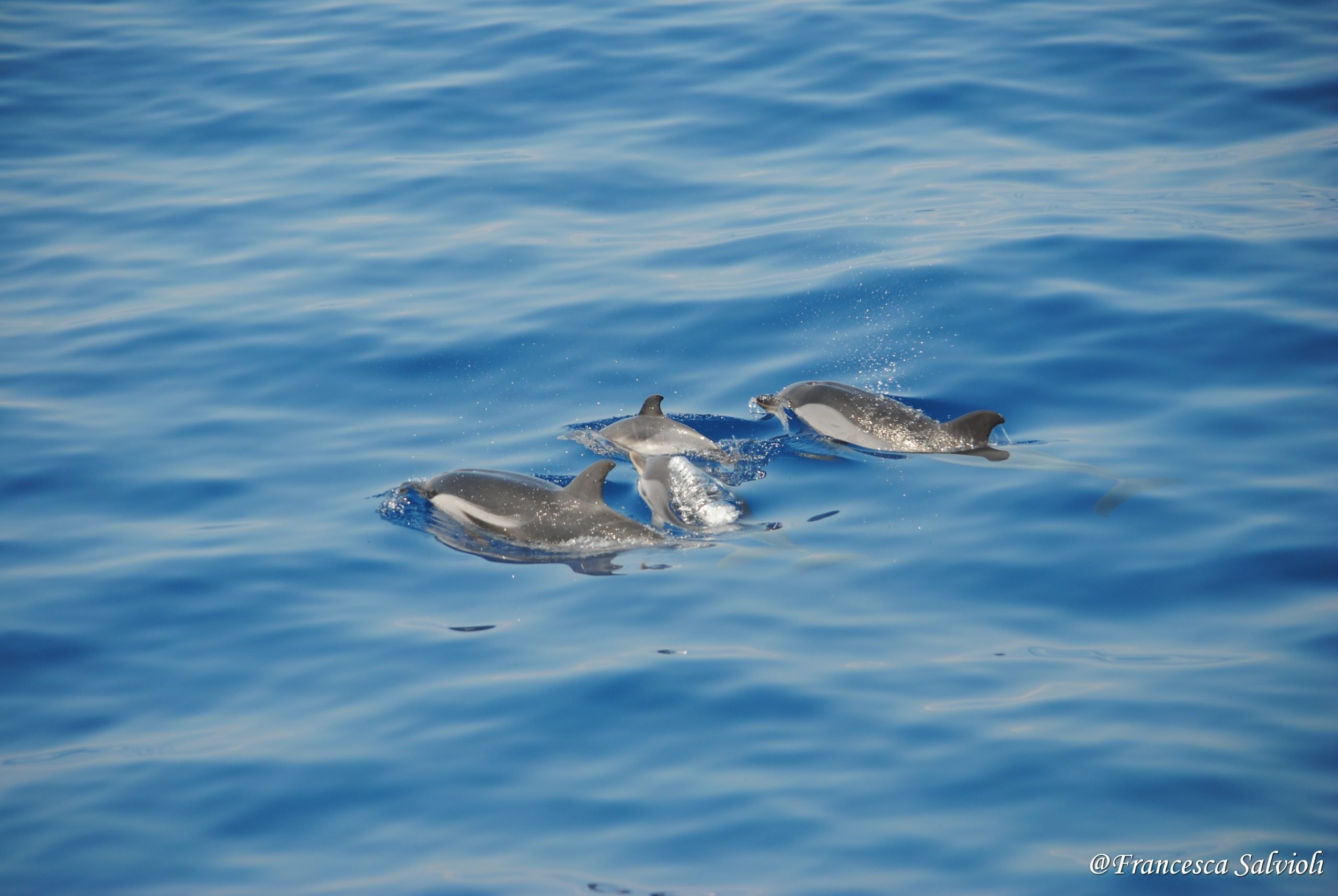 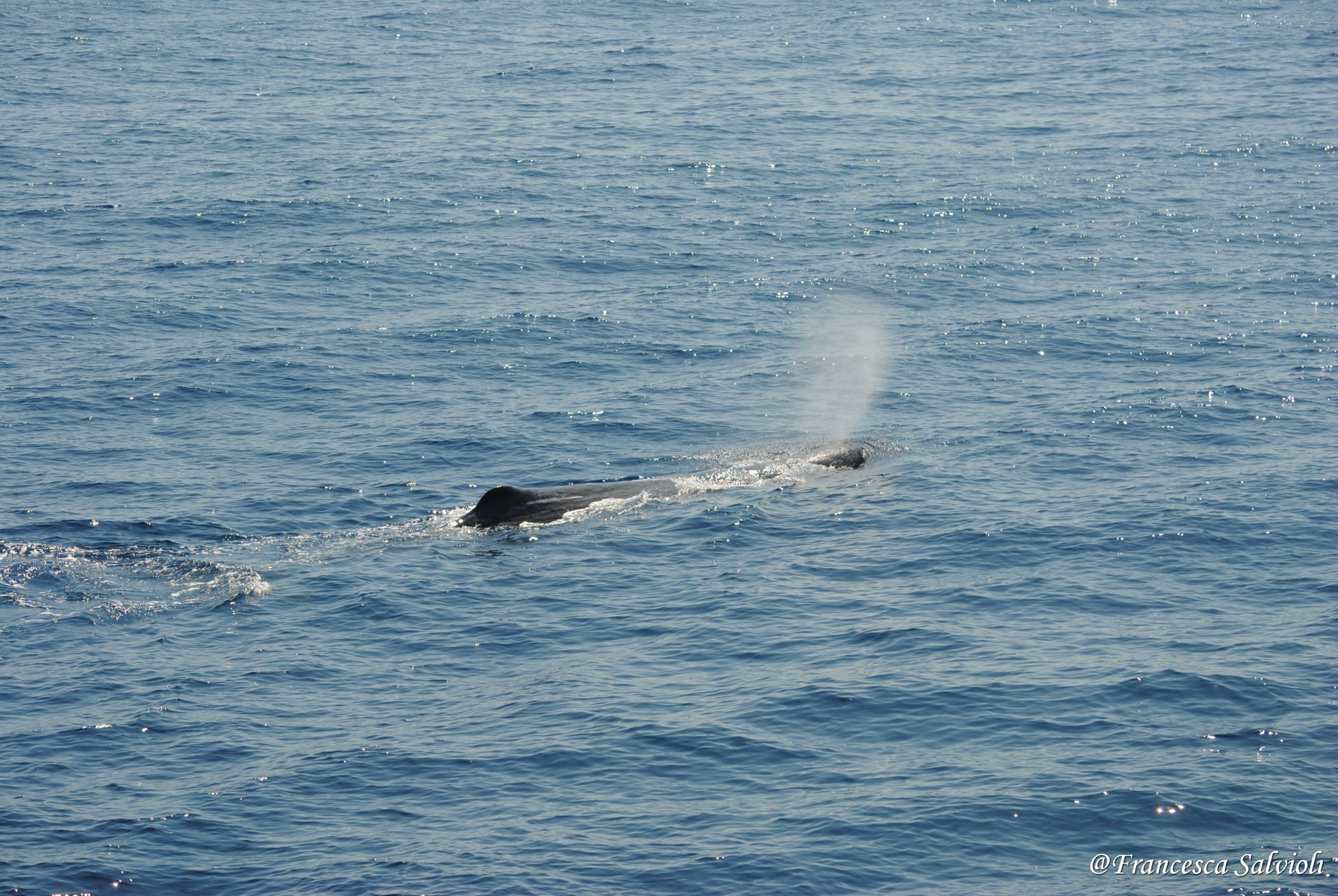 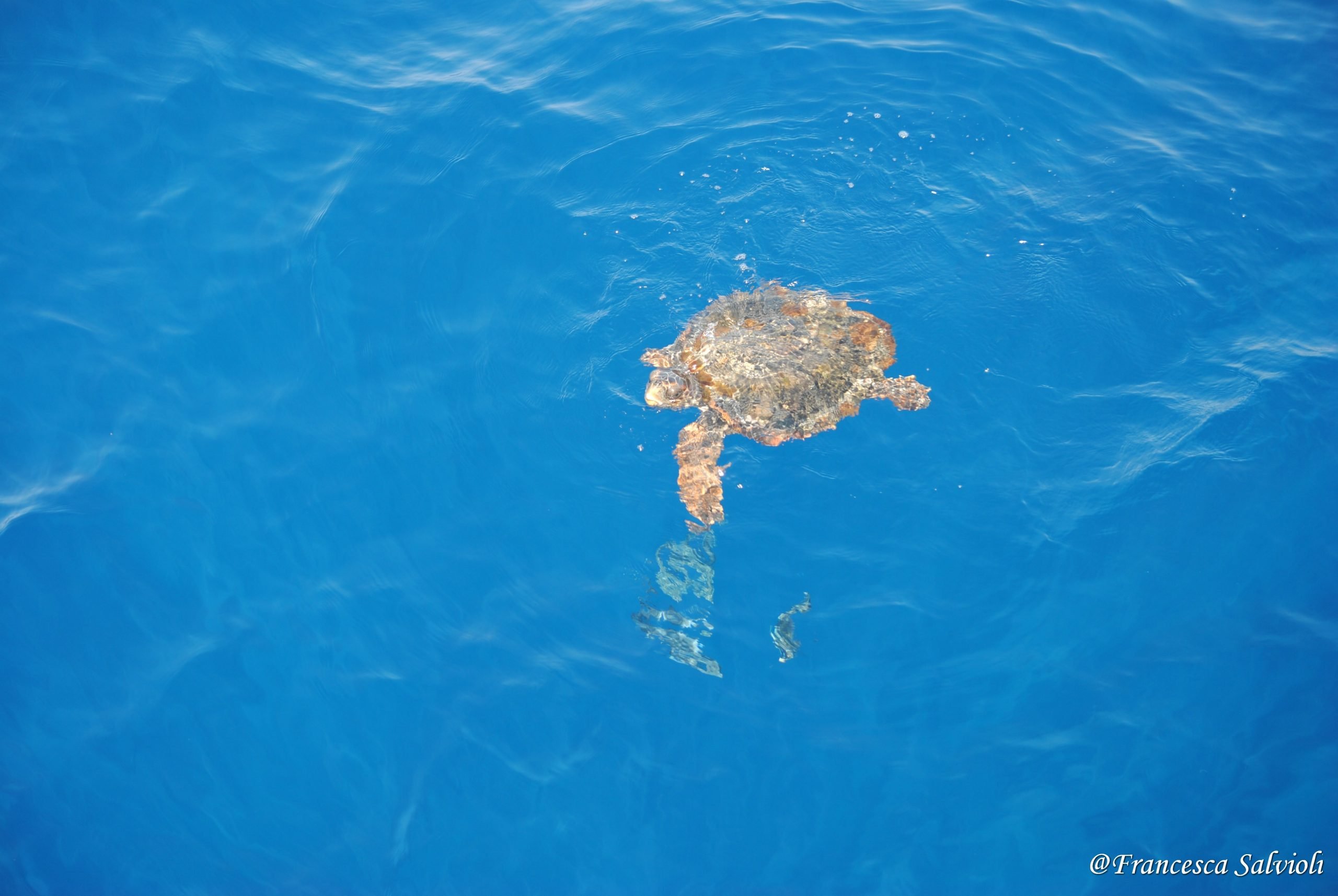