Birdwatching at Imperia River and surprises for Li-ann’s birthday!

Birdwatching at Imperia River and surprises for Li-ann’s birthday!

Last week Enrico came to stay with us for a week as Patrizia had a week off, so we had our very own in-house ornithologist! Enrico’s enthusiasm for birds and nature quickly spread to all of us, and we were so excited to get out in the field to do some birdwatching. The day after Enrico arrived, Anna, Francesca and I joined him for a bird survey at the Imperia River, near Oneglia. We stood on the bridge and spotted all the birds we could see – there were so many species! Of course there were the more common species, like mallard ducks, yellow-legged gulls, and blackheaded gulls, but there were also cormorants (drying themselves in the sun because they don’t have waterproof feathers, fun fact 😉 !), grey herons, an egret, a sandpiper, and a beautiful kingfisher. We also went to see a barn owl’s nest in a ruined building, where we found lots of pellets (the indigestible part of their prey such as bones and fur that they regurgitate), skulls of their prey, and feathers! We were very quiet as we didn’t want to disturb the owls if they were there.

My birthday was on the 19th of September, and we had a day off so we thought we would go on a little excursion. We tried to get to the Laghetti Lecchiore but unfortunately no buses were running there as it was a Sunday. Instead, we changed our plans to go to Cervo which we had heard was a beautiful ancient town nearby. We got the bus there and explored its charming narrow streets, admiring the colourful, quaint buildings and the sea view. We stopped for a snack at a restaurant overlooking the sea, where Anna tried her first Affogato al caffe (which we all tried and it was delicious!). We headed home and then out to dinner, and when we got back Francesca, Anna, and Enrico surprised me with flowers and a cake!! It was so sweet of them to do. I had such a lovely day! 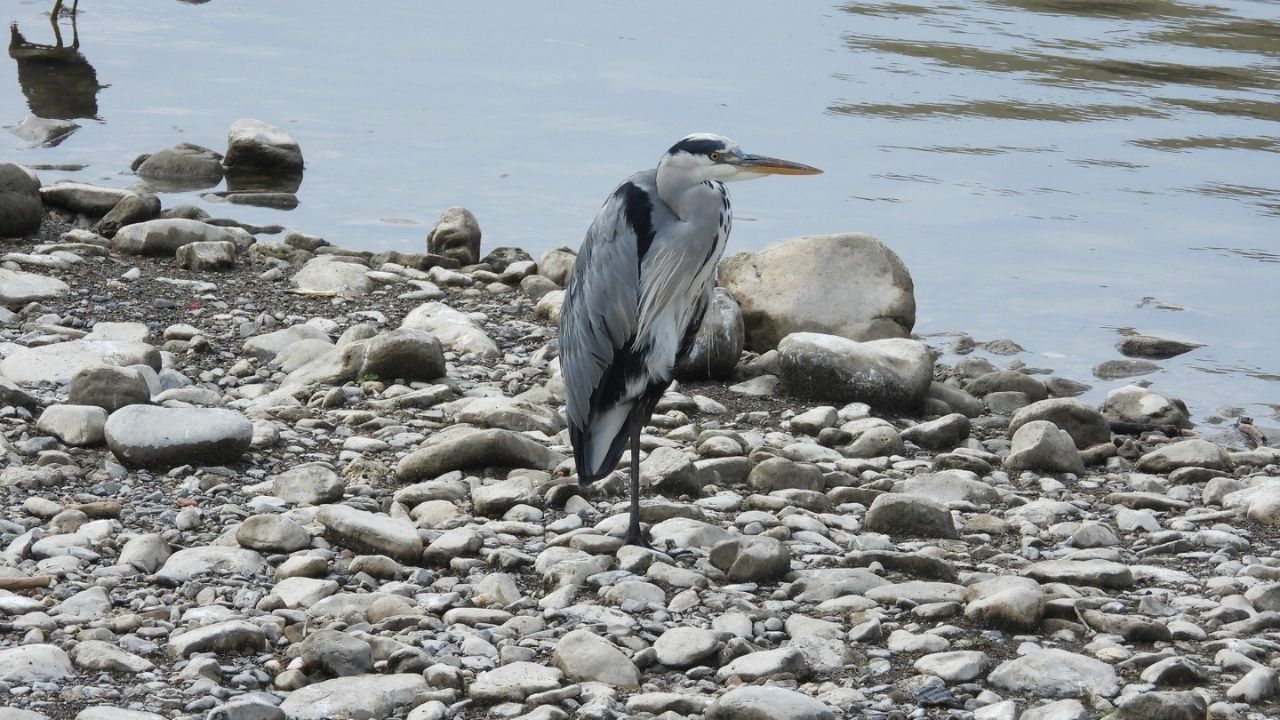 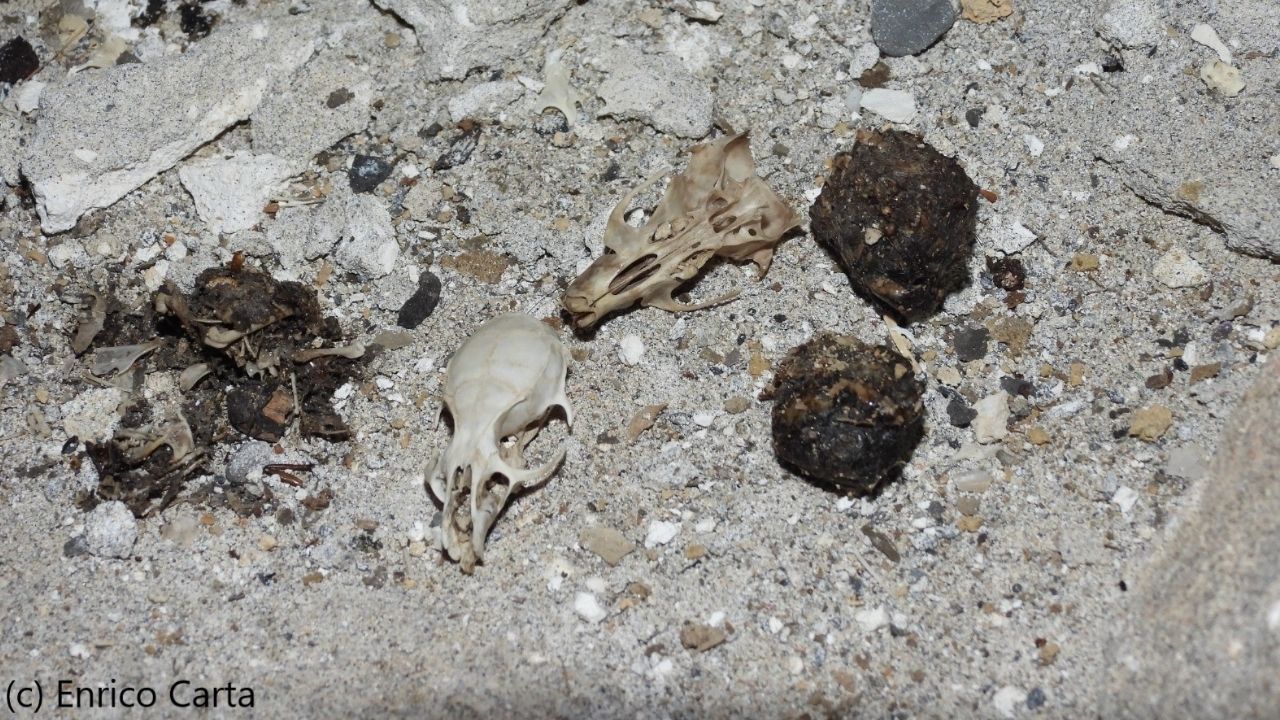 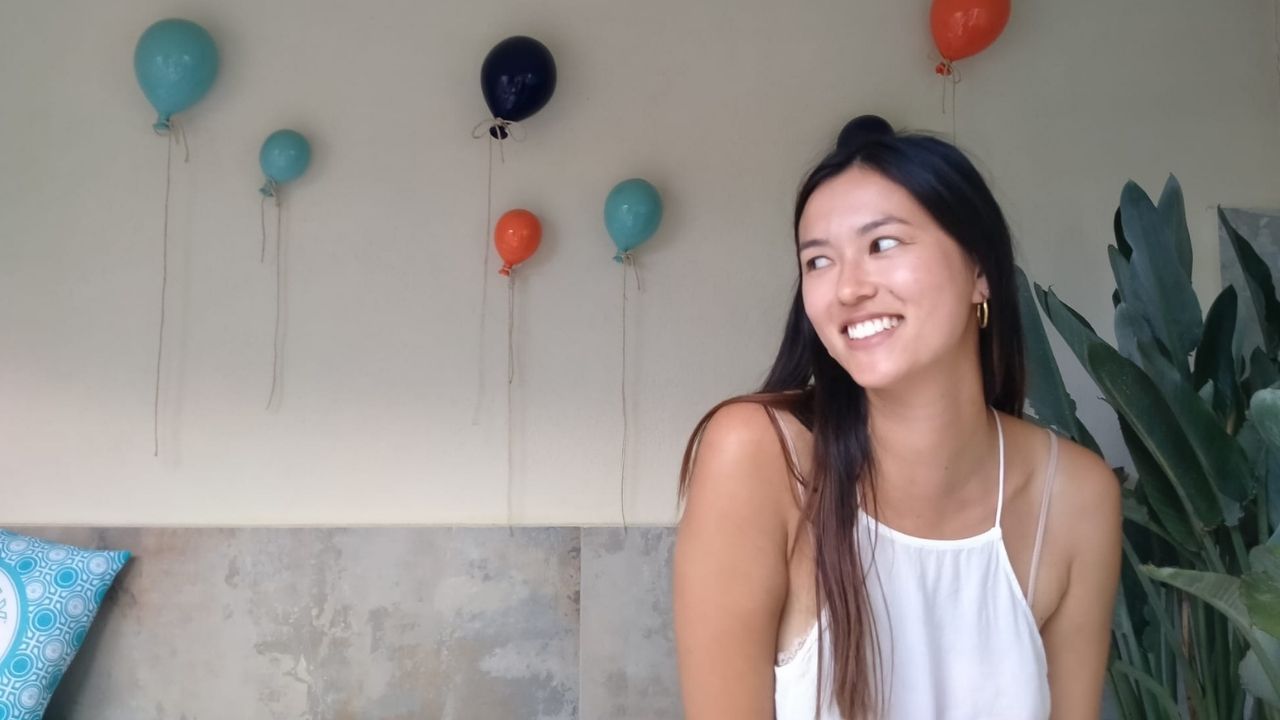 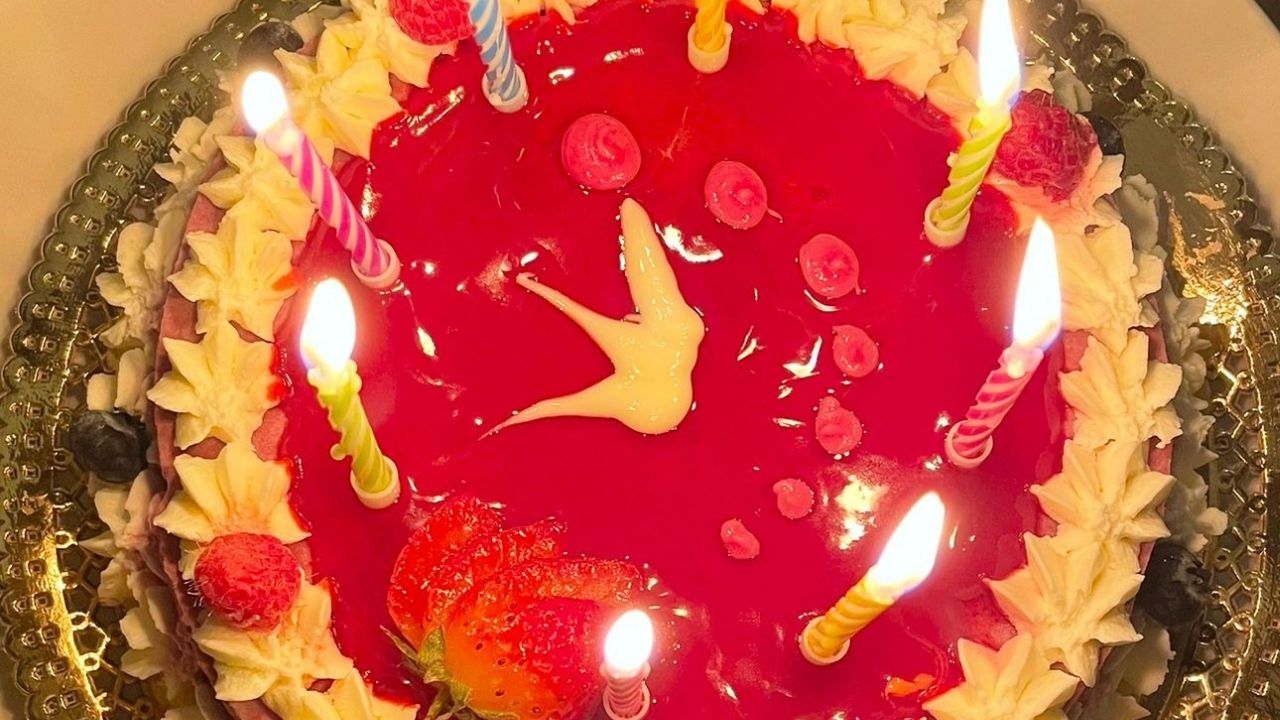 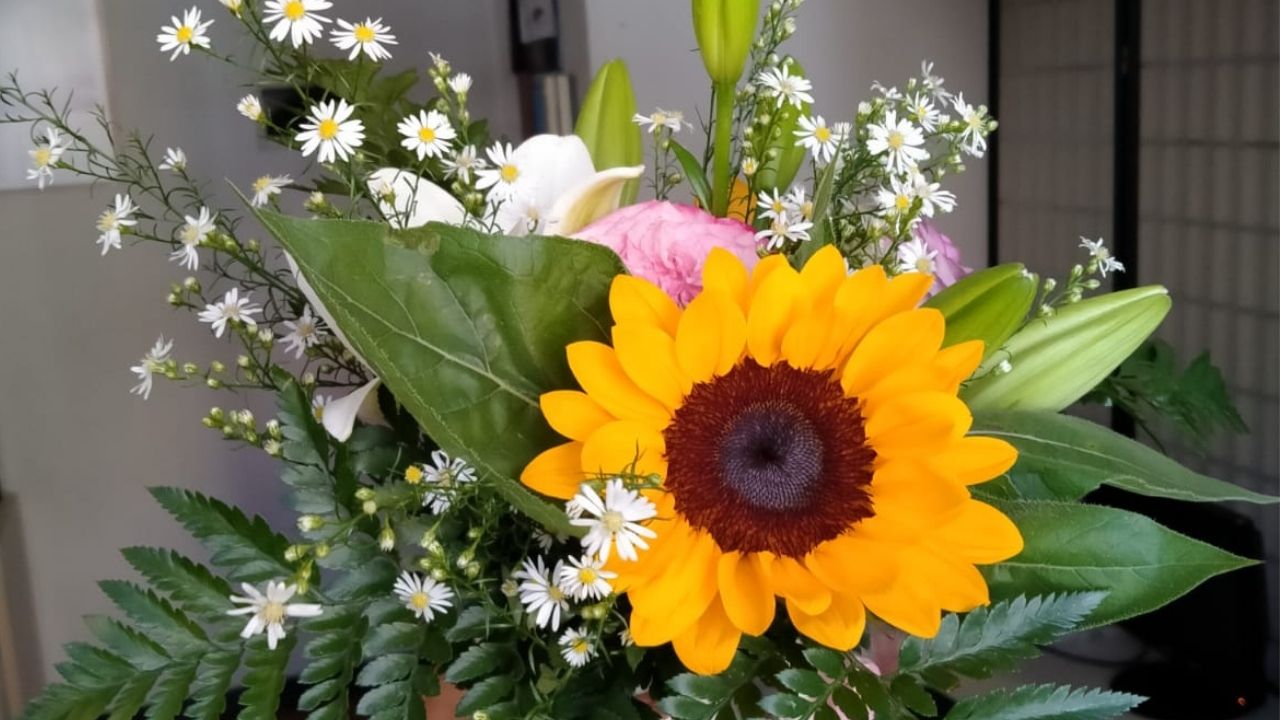