On Saturday 9 th , I took a train to go to Ventimiglia and discover the Nervia Oasis. This Special Area of
Conservation, that is also part of the Natura 2000 network, is a shelter for a lot of birds, including
numerous migratory species. There, I met Enrico, our ornithologist in the association and it was a
fantastic encounter for me. I was super excited about this birdwatching as April is a great month to
observe a lot of bird species and the weather, though windy, was super nice. We were a small group
of curious people that spent the afternoon together while Enrico was teaching us a lot about all the
species, their behaviour, and their migration.

The birdwatching started on the beach where we talked about conservation and protection actions
Enrico worked on with the city. But it was upsetting to see lots of people ignoring the prohibition
panels and crossing the protected area of the beach while disturbing the birds. It’s another clear
example of how hard it is to protect some area from human impact, especially when it’s located in
the middle of a city. After that we moved on to the bridge to observe other species on the river,
including red herons, egrets, or a little grebe, to whom I personally find a certain punkish side.
During the afternoon, we saw more than thirty species, some common like European seagulls or tits,
and others that were a discovery for me, including waders such as black-winged stilts, redshanks, and
a few species of plovers. Among the latter, I am super proud to have spotted the first Kentish plover
ever seen by Enrico, which is very rare and endangered in this region!

I loved it so much that I stayed two hours longer than planned with Enrico, enjoying the richness of
the Oasis, talking about birds, and trying to capture passerines with my camera. It requests quite a
lot of patience, but I was lucky enough to make some good photos of a common chiffchaff which
really couldn’t stand still a second. We even witnessed unexpectedly a male pheasant strolling along
the banks. This day was also a great occasion for me to test my new lens and I can say I’m very
satisfied with it considering the hundreds of photos I took that day. 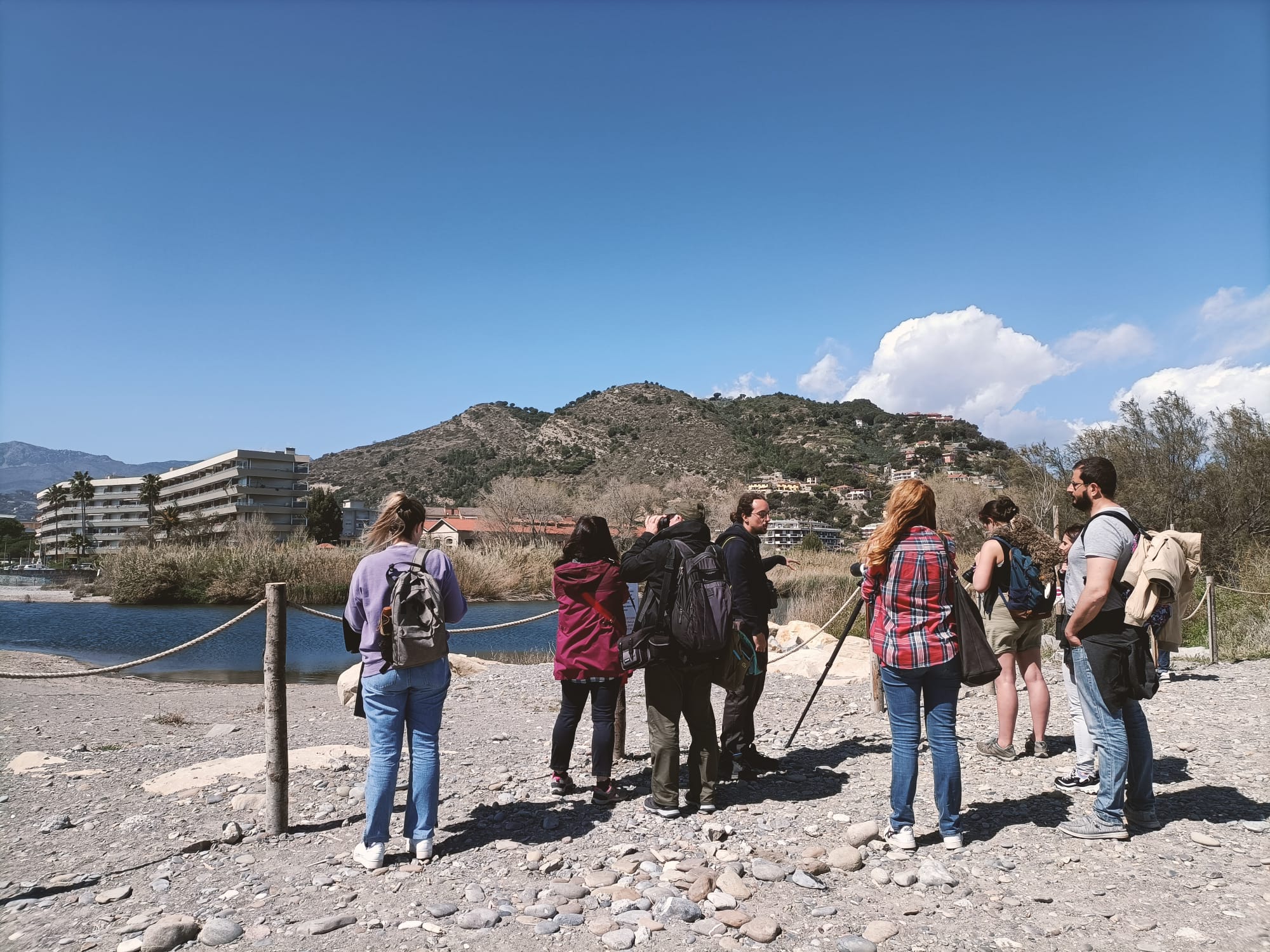 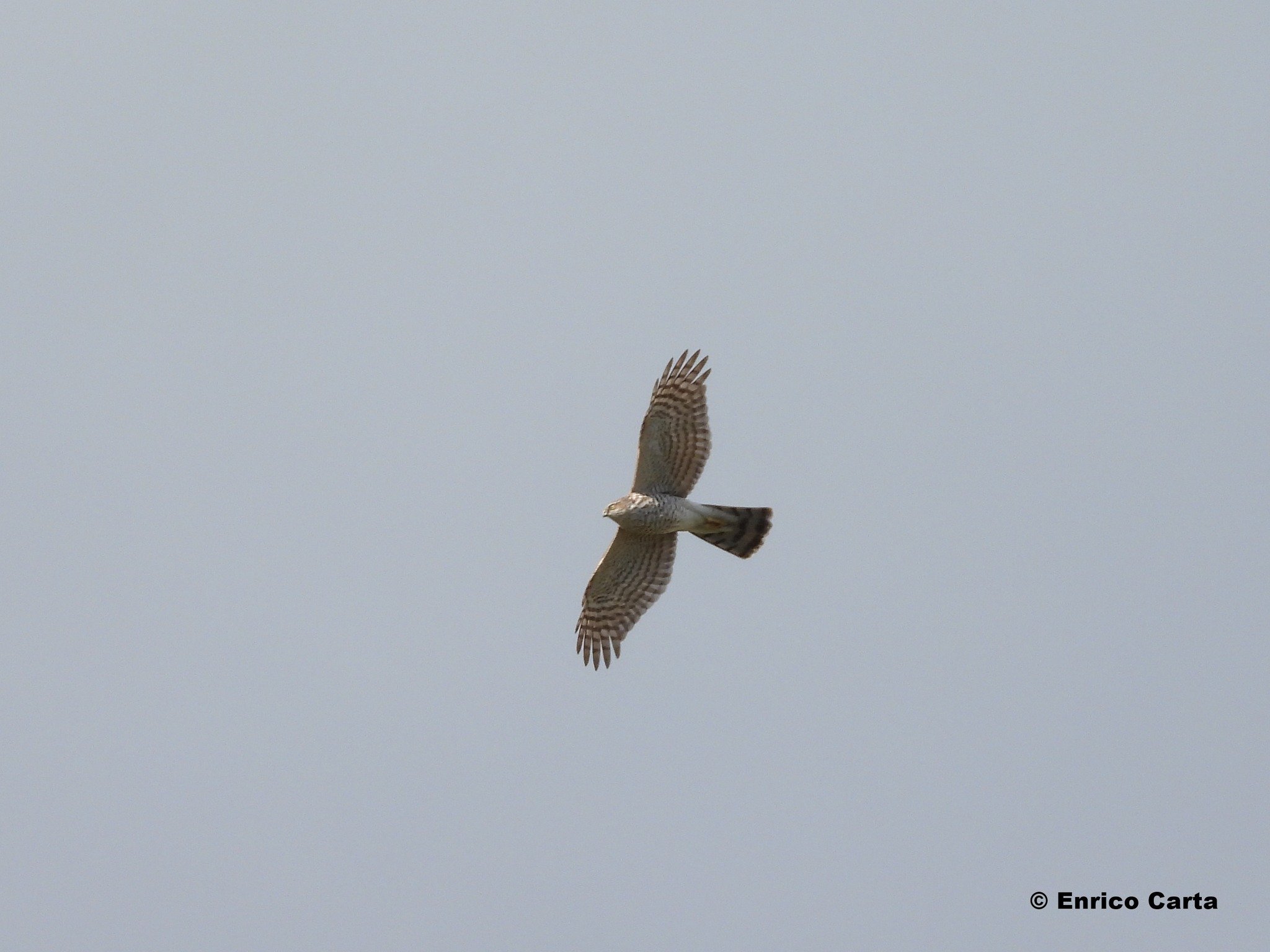 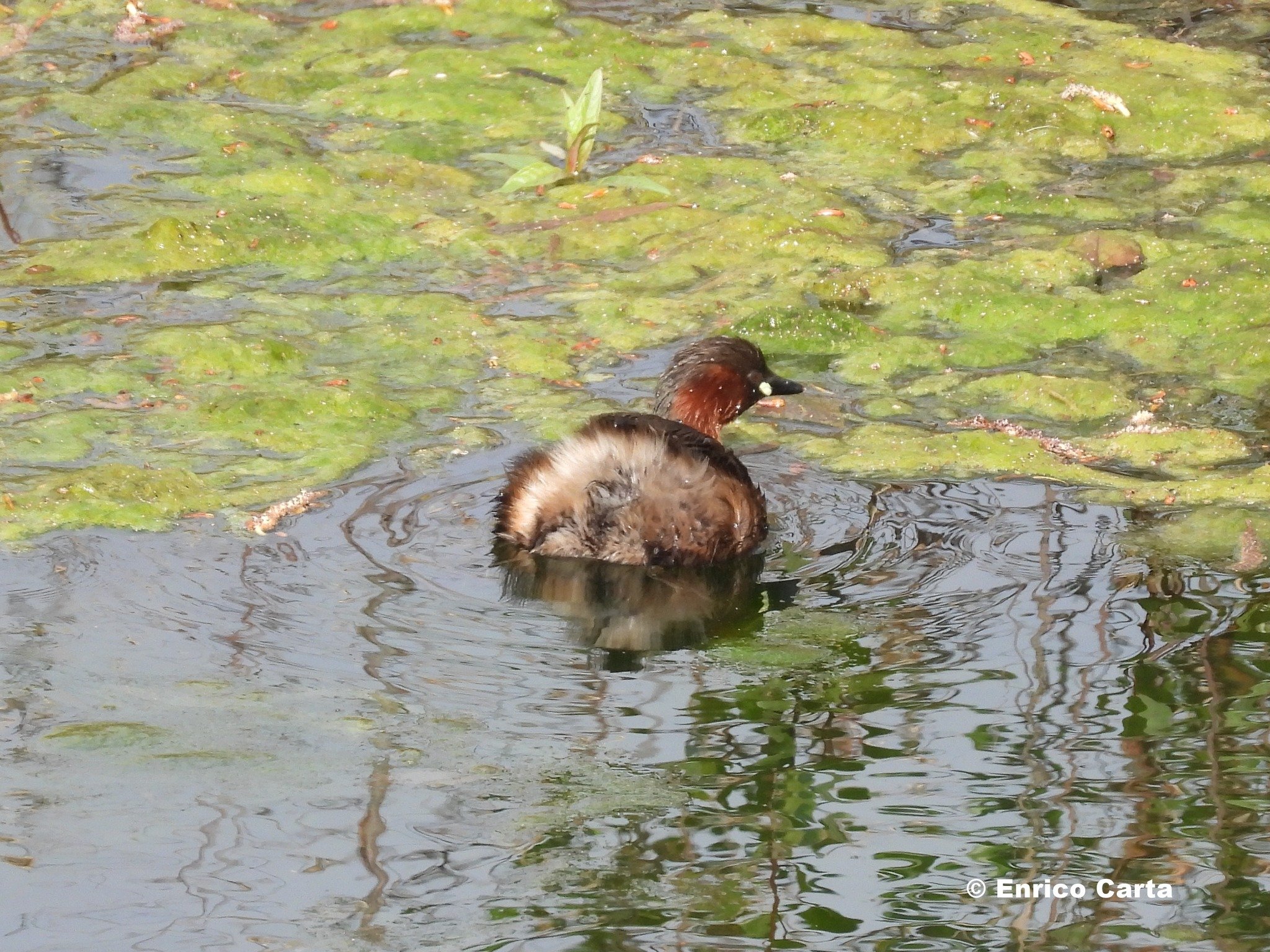 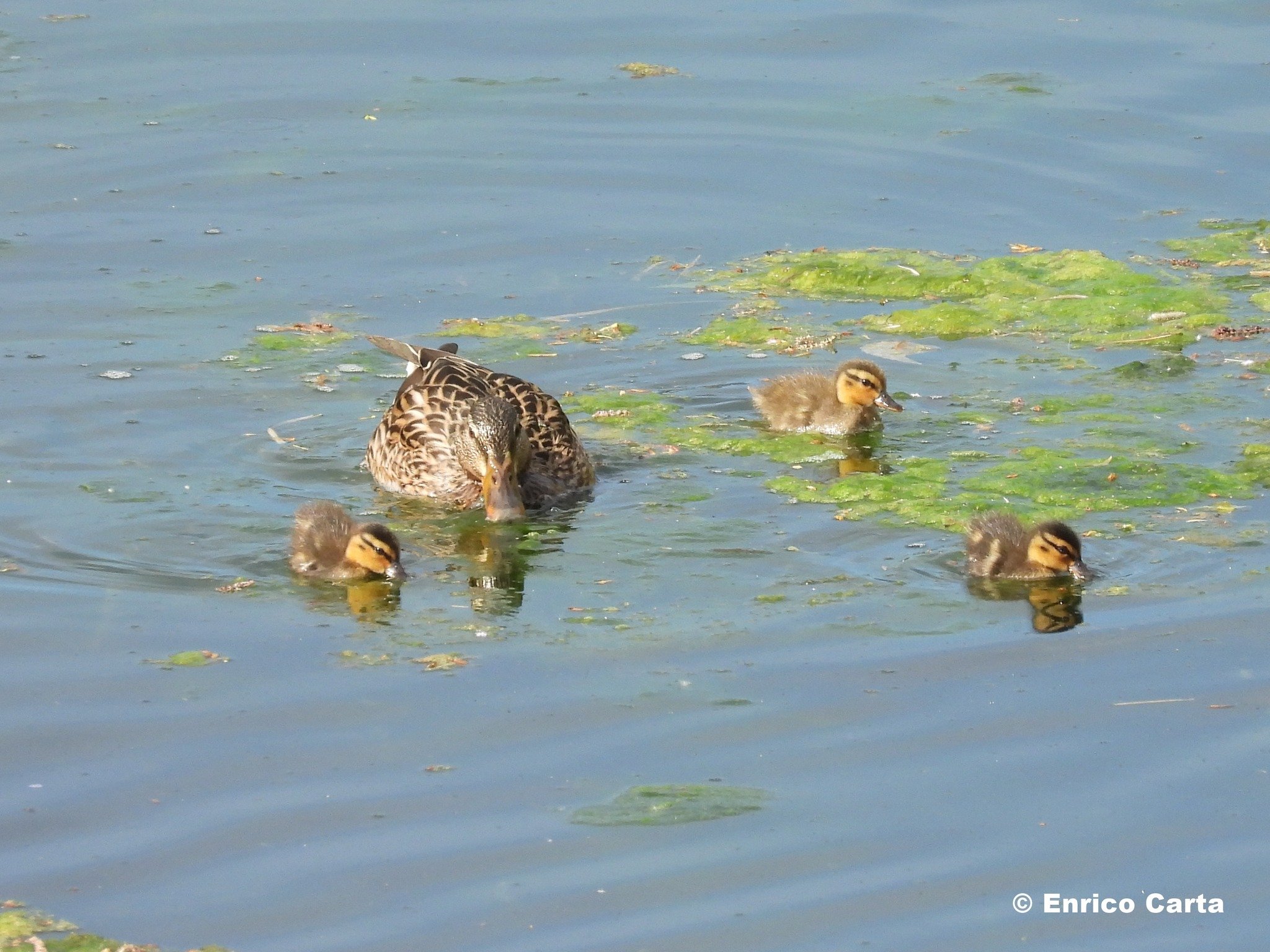 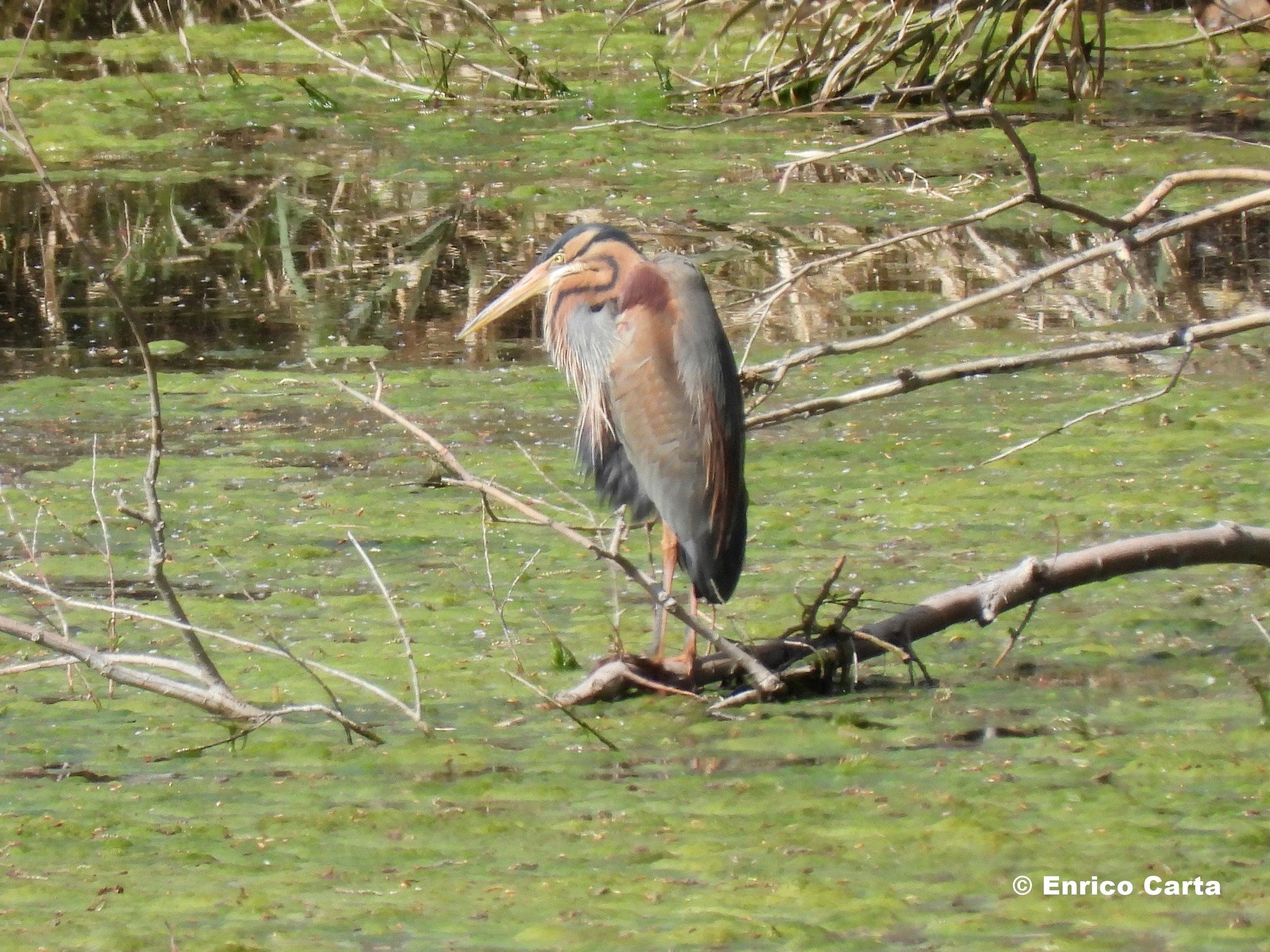 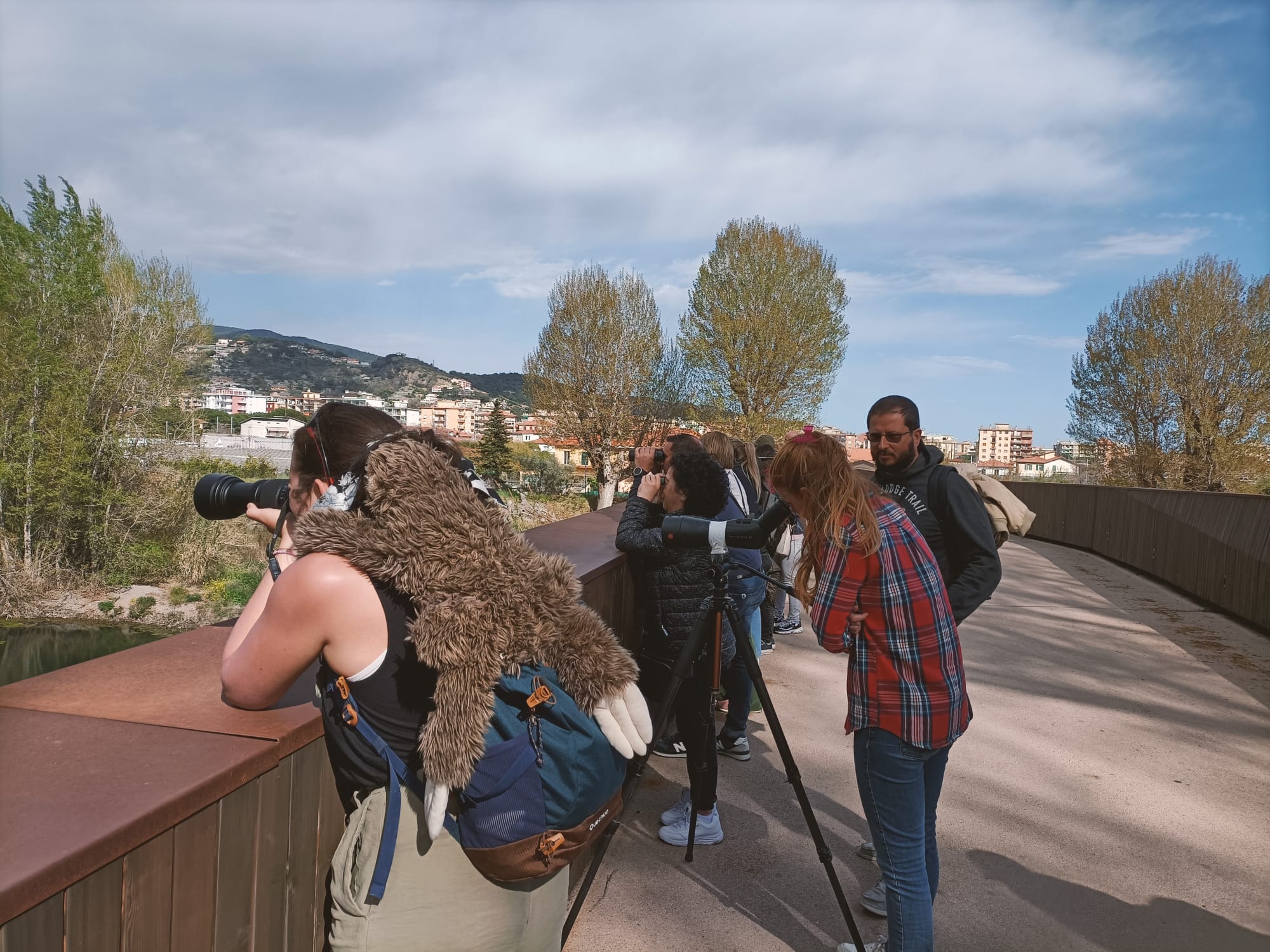