Greta tells us about the best day of her life!

Greta tells us about the best day of her life!

The best moments of my life all happened in the same day:  on the 12th of October, during a survey with Delfini del Ponente. On this day, I coped with some fears and had a lot of excitement.

It was a sunny and calm sea day; I was happy about not suffering of seasickness. Suddenly, we saw a lot of Yelkouan and Cory’s shearwaters. I was very excited about this first sighting! The day had started very well, and I was alert peering into my binoculars. After a while I spotted something: my heart beats speeded up as we approached…. Such a feeling the suspense…. A sunfish!

I kept telling myself: “Today is going to be an amazing day, let’s see what’s next”. Later a dream comes true: to see a gannet! Enrico spotted a young one in migration…Amazing!

I then thought the surprises were over, but I was wrong! On our way back suddenly Elena shouted: “There is something over there!”. I was instantly filled with curiosity and excitement. There were five bottlenose dolphins (Tursiops truncatus) and two of them were calves. While we approached them to take pictures, they returned the interest: some dived under the dinghy while others swam next to it. We were all mesmerized by one of the calves jumping out of the water!

A special and unique moment with lovely people and free animals. So far this had been the best day of my life and I’ll try to fill it with events as magic as this one. 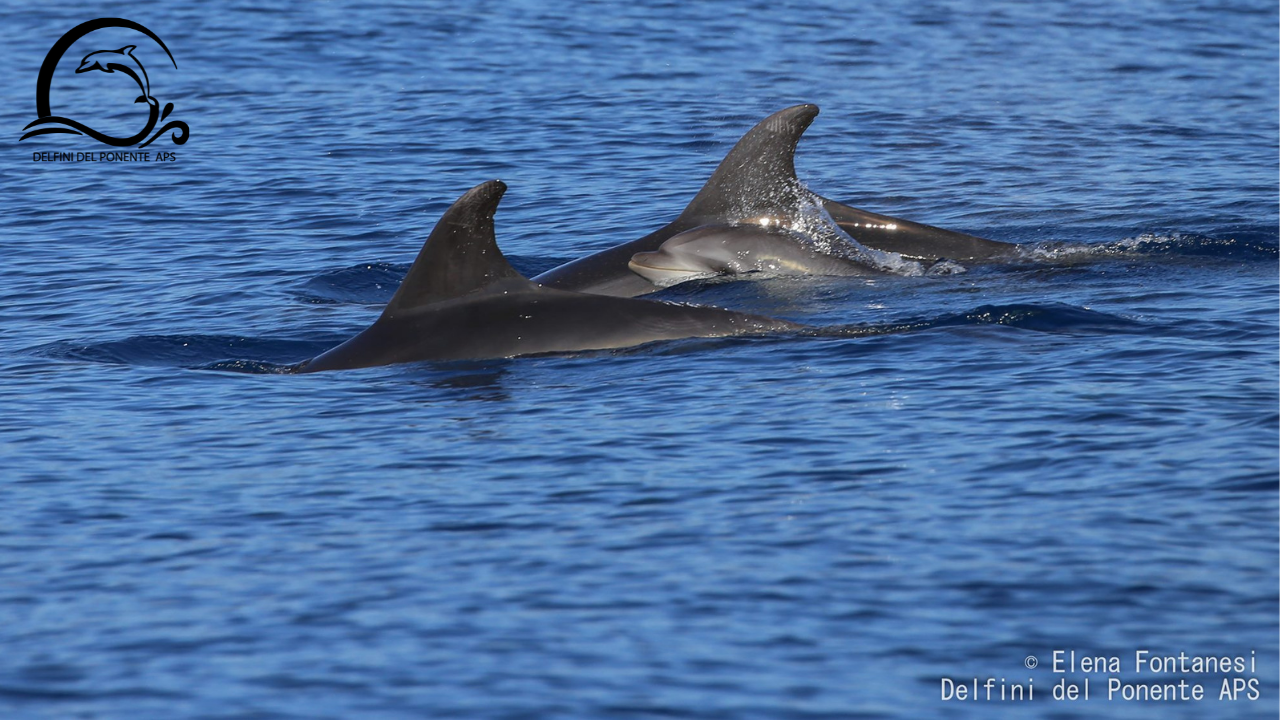 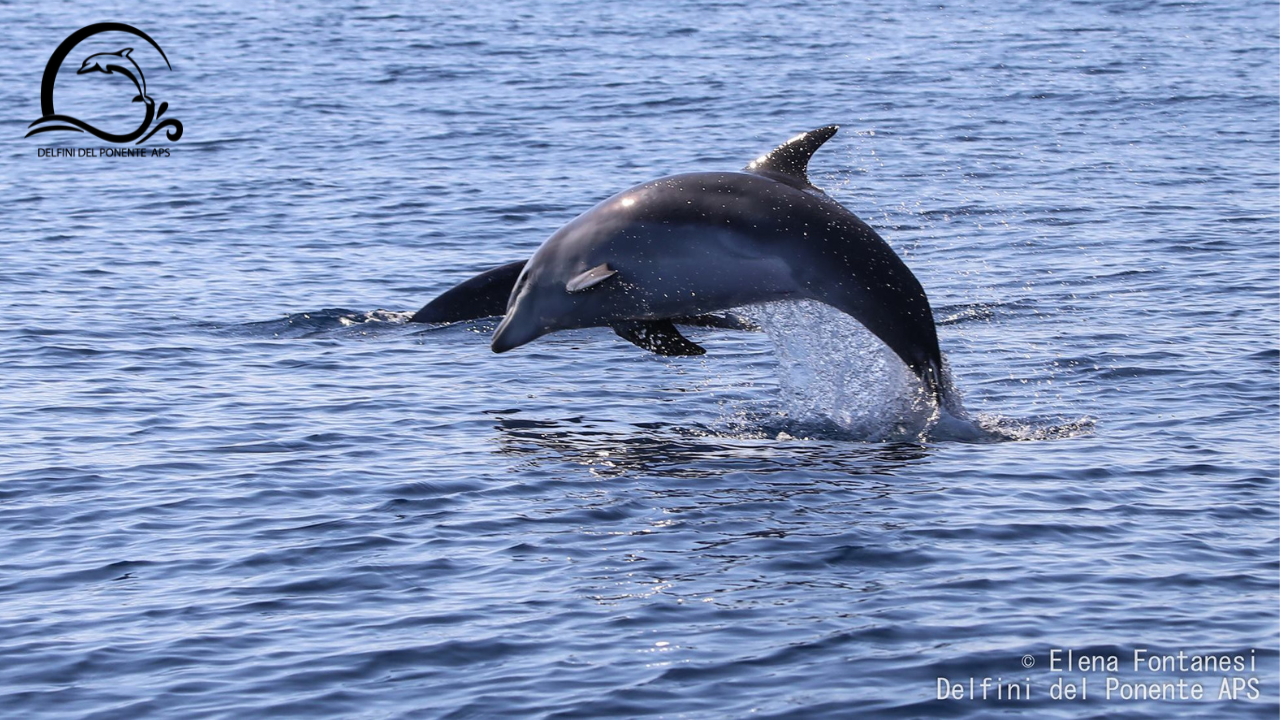 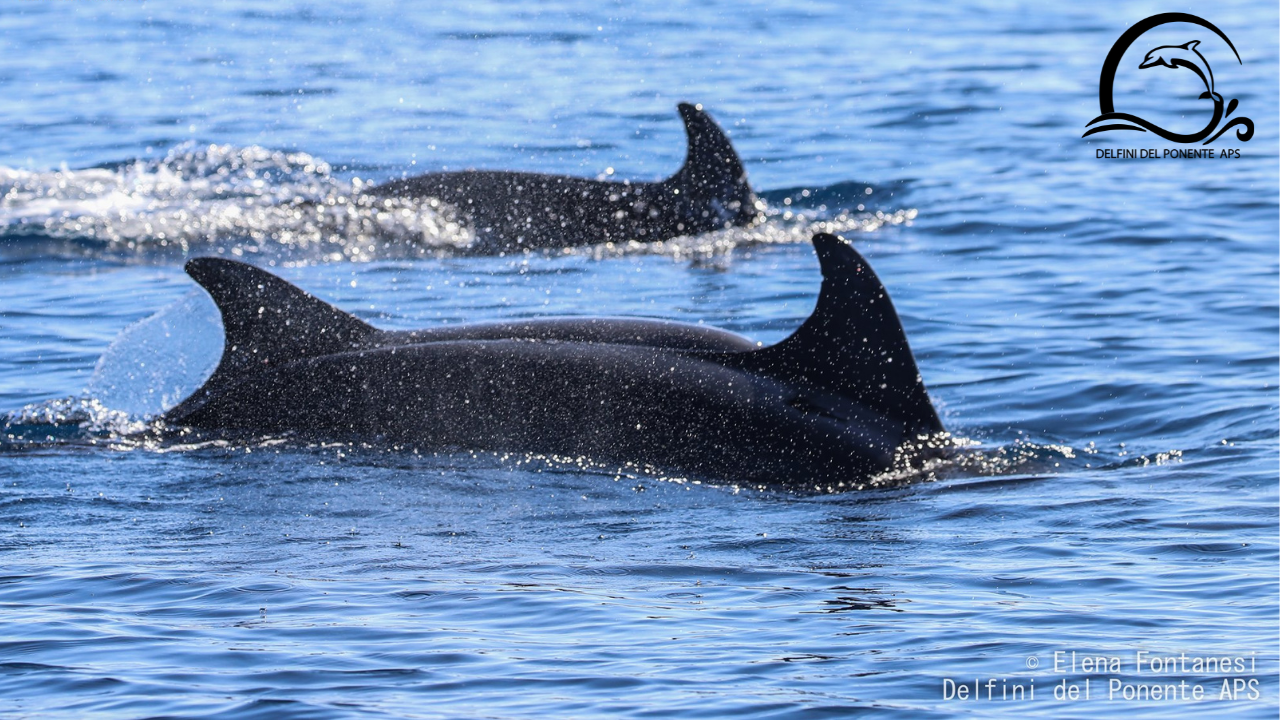 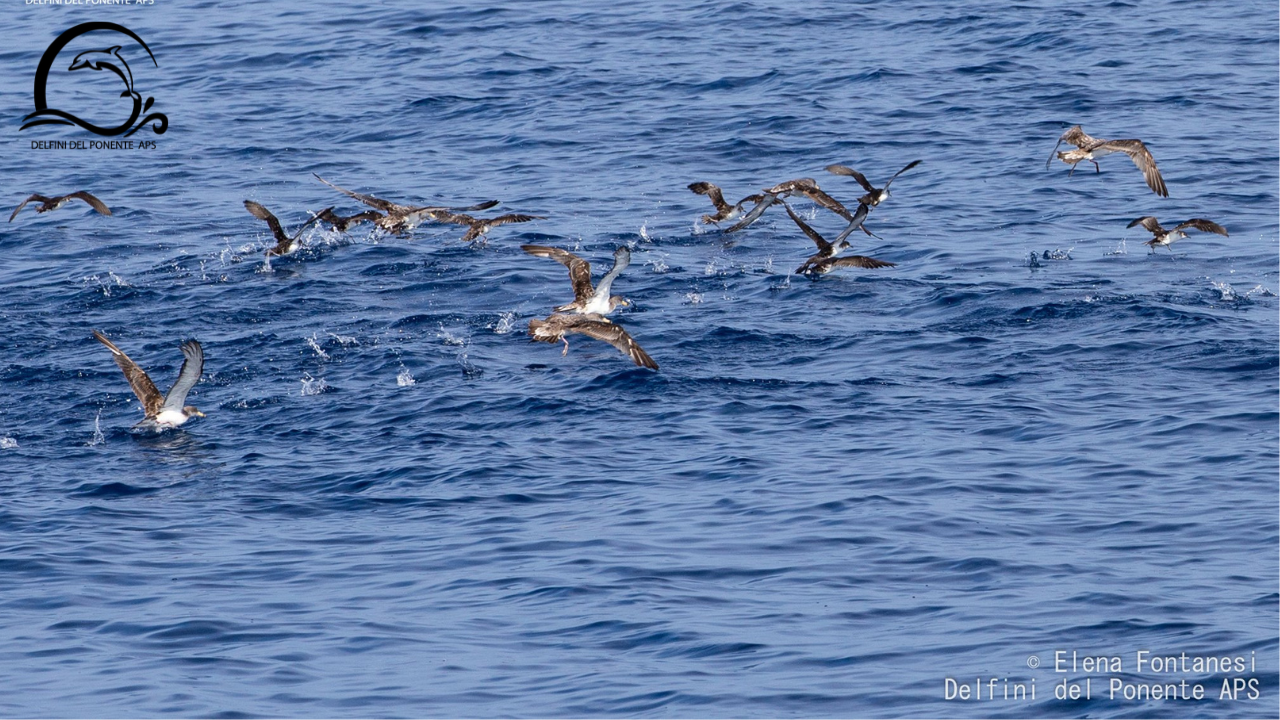 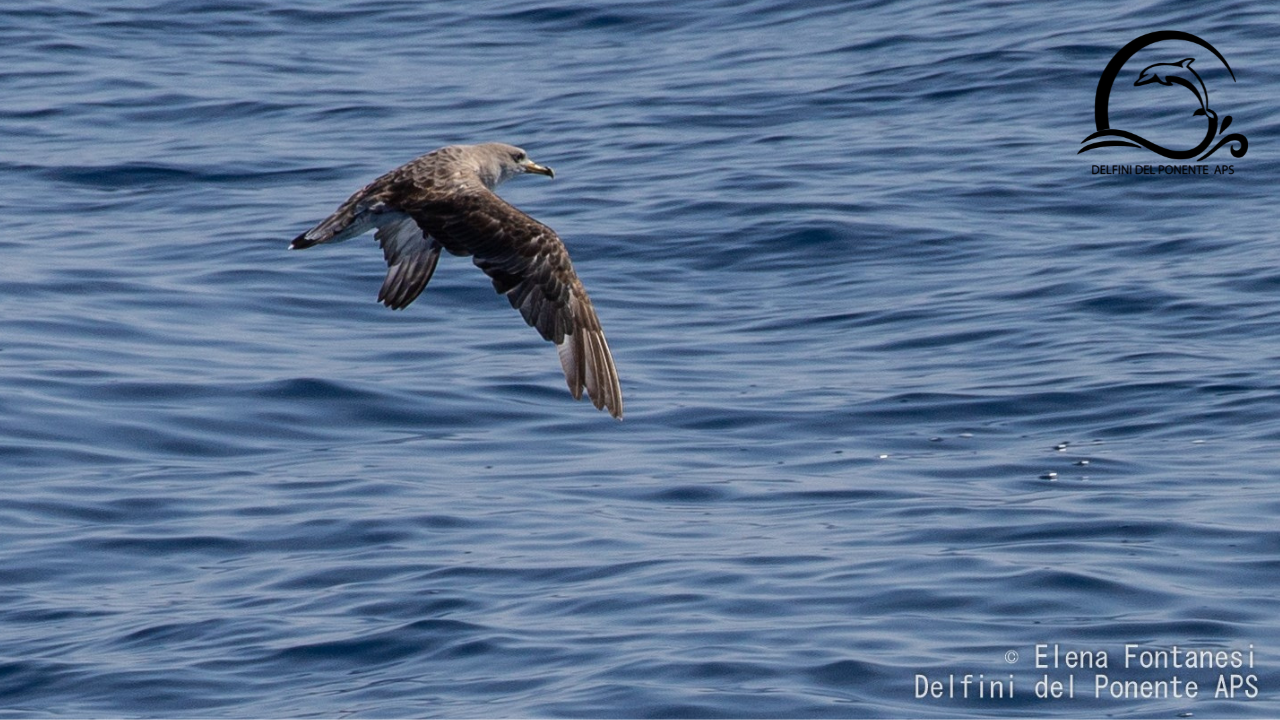 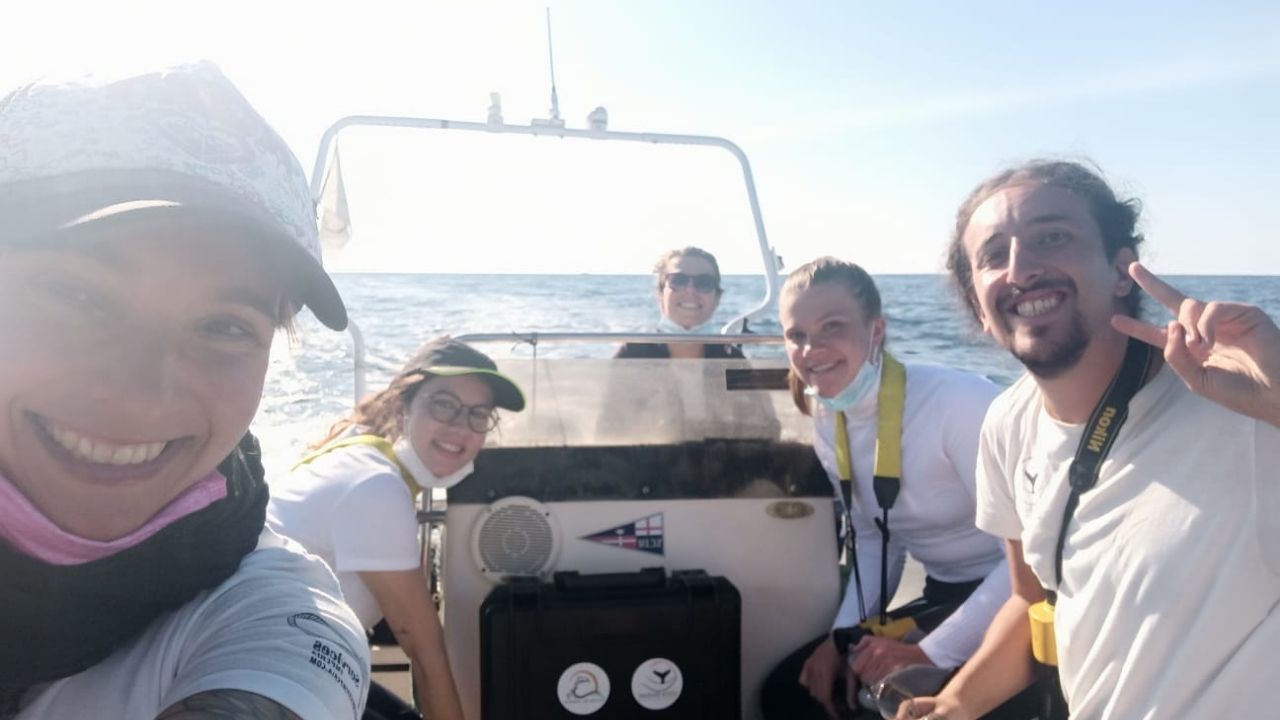