I had a “big” encounter in the last few days!

The 16th June started like many other days. That week we’d already done two surveys without spotting any cetacean. Being my first month in Imperia I was rather disappointed. We were off the town of Bordighera when suddenly Davide shouted: “Blow, Blow!”. It was a sperm whale!

We speeded up and once closer it dived. Half an hour later, it resurfaced a few hundred metres from us. We followed it for roughly ten minutes in a religious silence. Then it disappeared again under the sea surface.

This sighting was worth waiting for so long and from that day I’ve been scanning the sea and the horizon more carefully! 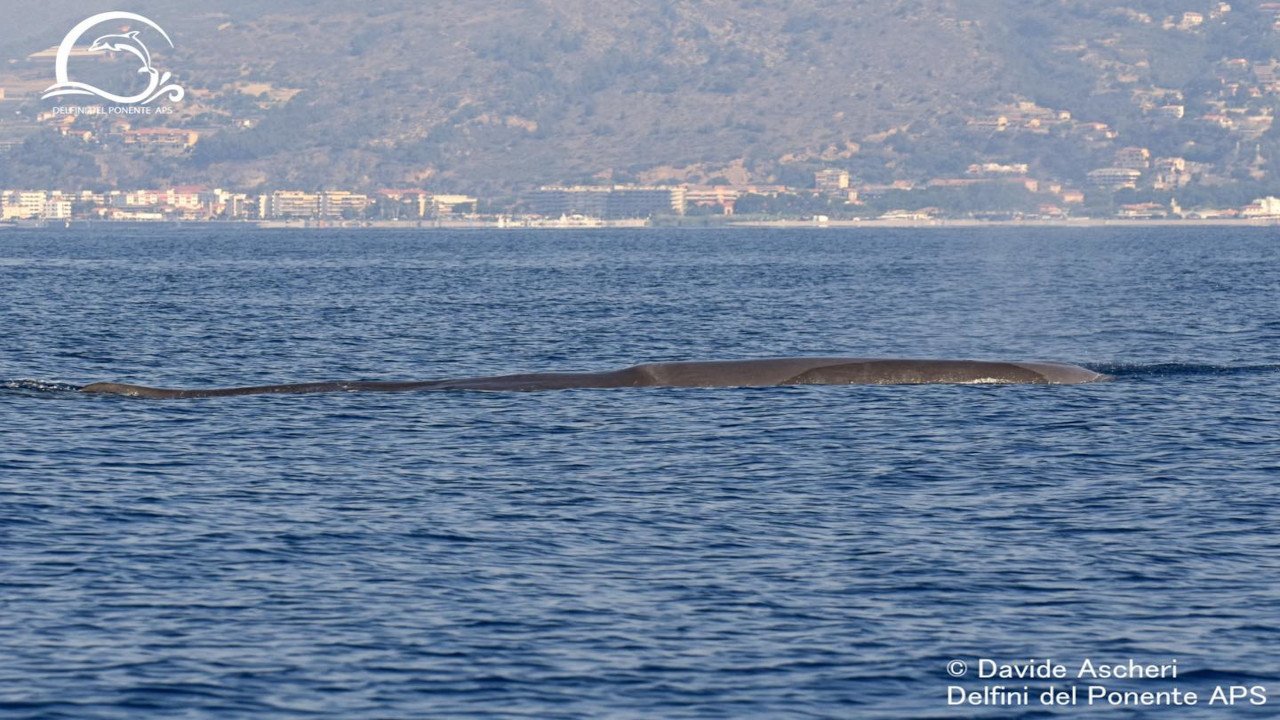 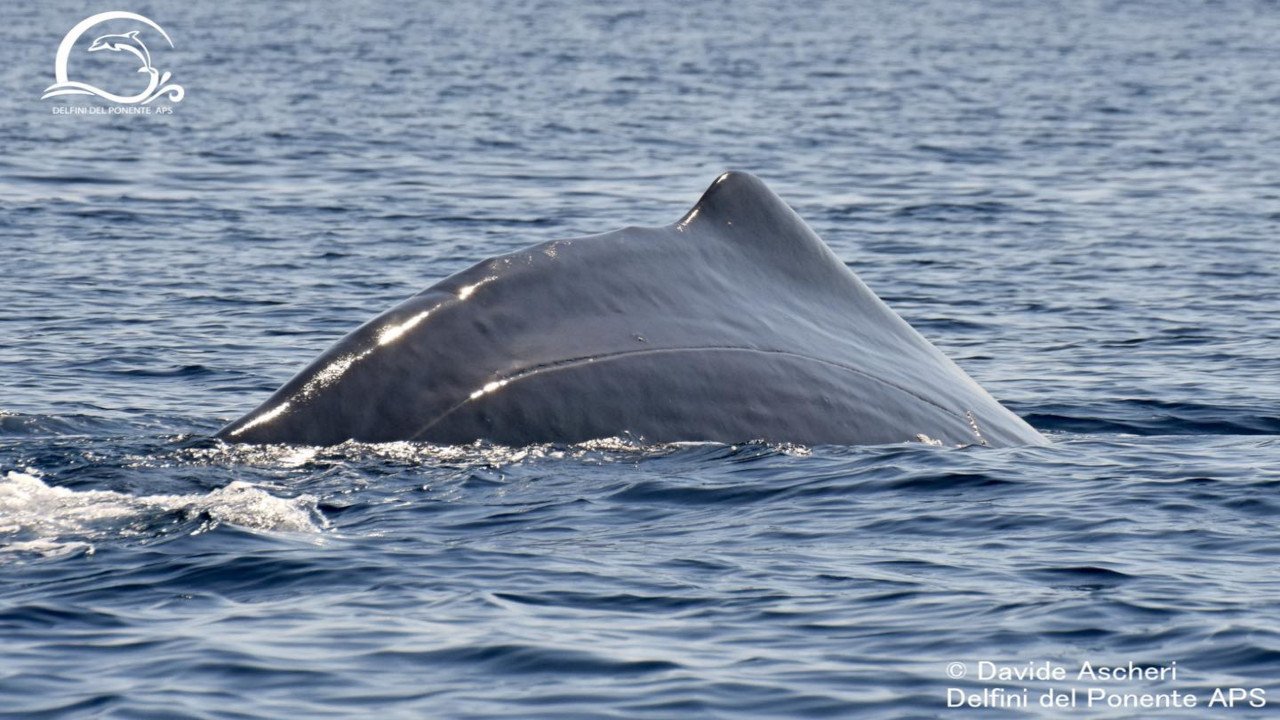 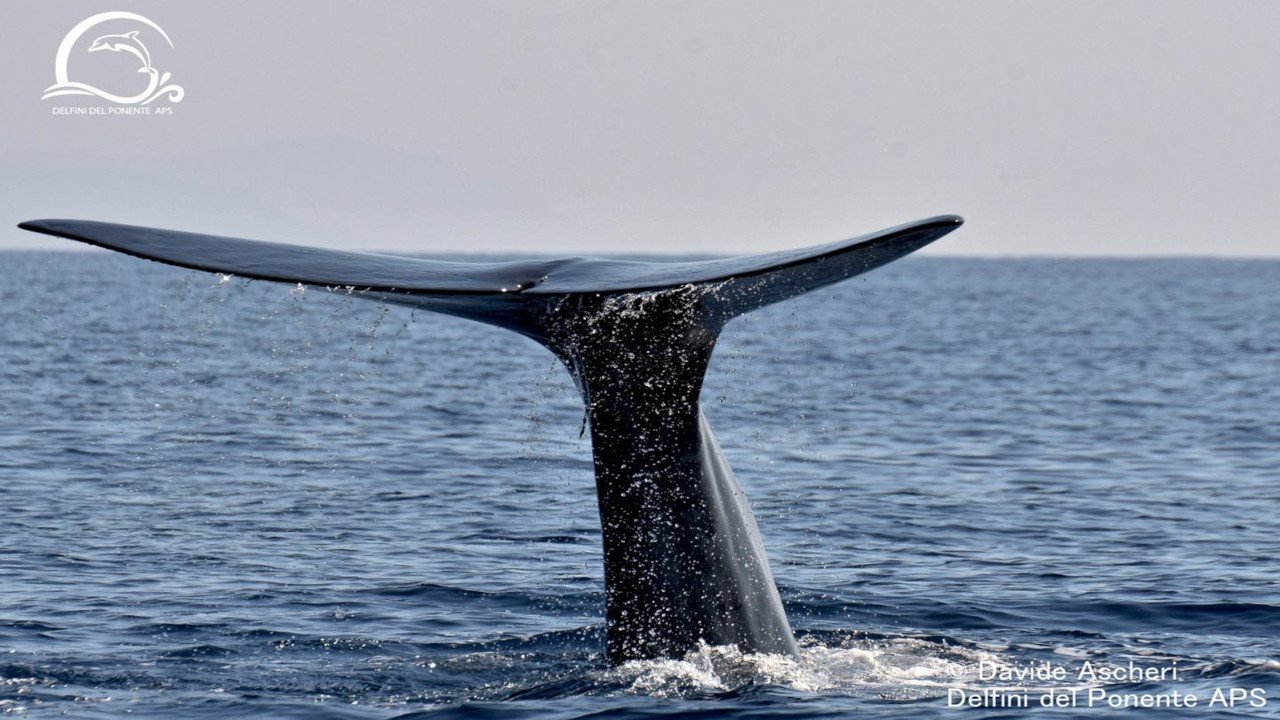 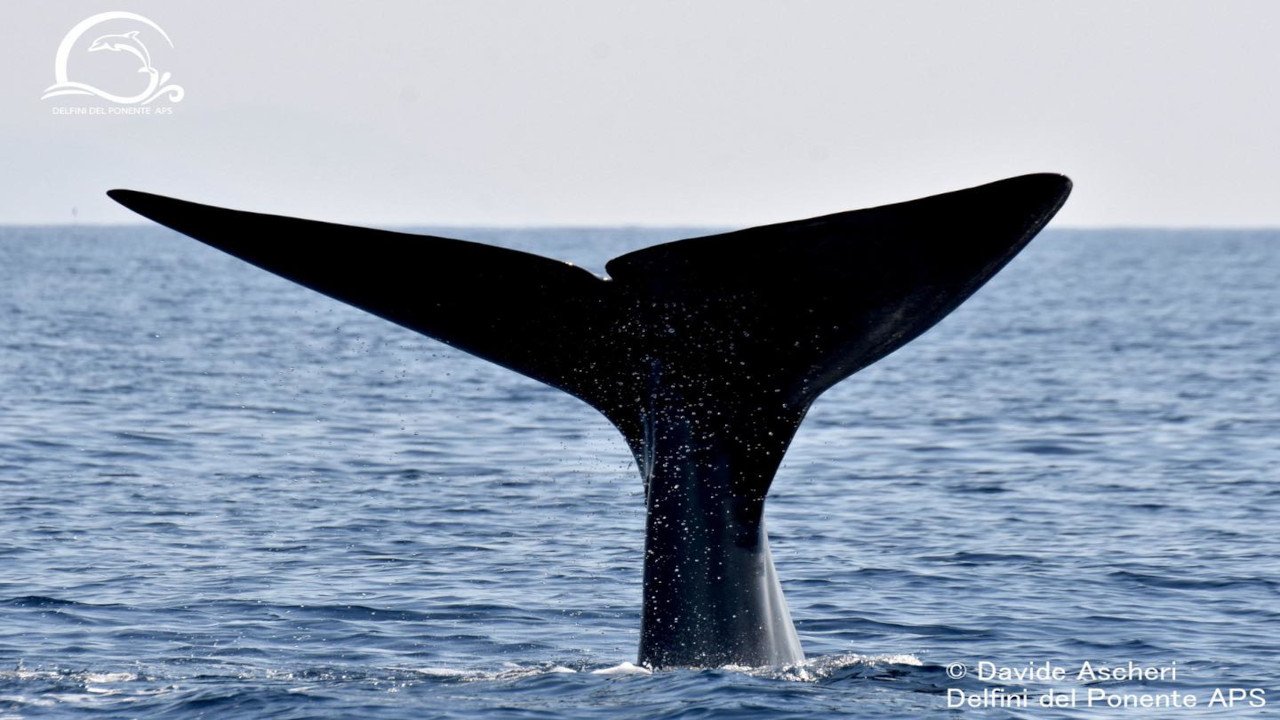