Plenty of sperm whales for Emma!

Plenty of sperm whales for Emma!

Plenty of sperm whales: my first day at DDP!

My first day with DDP was certainly one that I will not soon forget. Thrown right into the action is the best way to start I think, which is exactly what happened!

Less than 24 hours after my arrival with the DDP team, myself, Saoirse, and Laura went off on the Corsara Whale Watching boat for an opportunistic survey. I had been whale watching before in the St. Lawrence River near my home, but the sightings have always been few and far between. And while I have seen whales before, my experiences have only been with humpbacks and minke whales.

Well, this survey was about to change that!

Setting off from the Imperia Port, I was bubbling with excitement about potentially seeing anything! Dolphins, whales, birds! Everything was new and I wanted to experience it all. The day did not disappoint because before too long, a blow was spotted east of the boat. Franco set off and I was so eager to see which species would hold the title for my first cetacean sighting in Liguria. Sure enough, the Corsara came up on a whale I had never seen before – the largest predator on the planet – a sperm whale.

As we approached the individual, I had no words to describe what I was feeling. It was utter fascination, astonishment, bewilderment, and all of the other emotions one could possibly feel when gazing upon such an incredibly beautiful, massive, and powerful creature. And on top of that – how graciously it makes its way through the sea would leave anyone dumbfounded. It is so difficult to comprehend that anything that big can move so delicately.

This individual had just come up from a dive and was resting before heading down on another dive. Even though the individual was simply floating at the surface, breathing, it was quite a sight to behold. After maybe ten minutes with the sperm whale, they set off on another dive – leaving us only with the breathtaking image of their fluke as they descended into the submarine canyon below.

Incredibly enough, it seemed that this would not be an isolated incident for the day. Not long after our first encounter, Saoirse and I managed to spot two sperm whales at the same time not too far from each other. Each time we approached a new individual, the feeling came back, and it was like I was experiencing seeing a sperm whale for the very first time all over again. As if three sperm whales in one day weren’t more than enough, before our time on the Corsara was over for the day, we were fortunate enough to spot ANOTHER sperm whale! Really plenty of sperm whales!
While at the moment it seemed highly unlikely that there was a fourth individual and not just an individual which we had seen prior, Jessica – the Corsara marine biologist – confirmed that we had in fact seen four individuals in the same day.

Needless to say, as far as first days go, my expectations were blown out of the water. This was definitely one of the most incredible experiences of my entire life and one that I will hold close for a very long time. 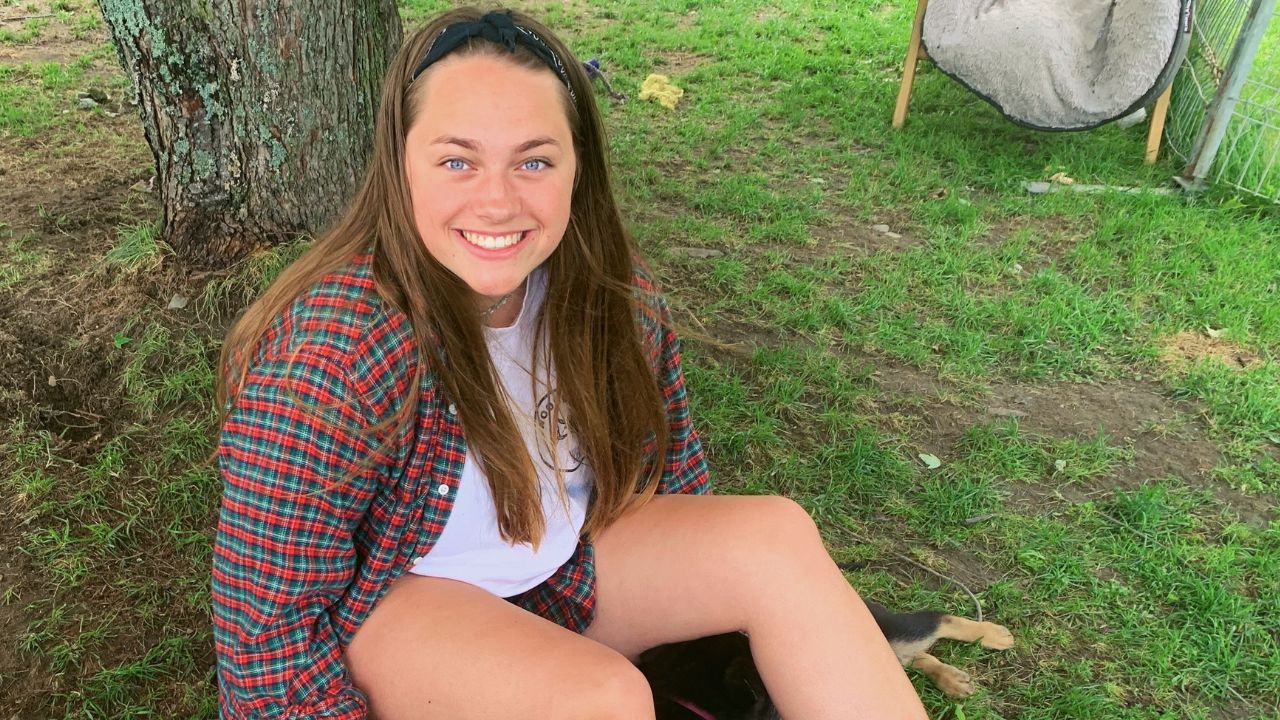 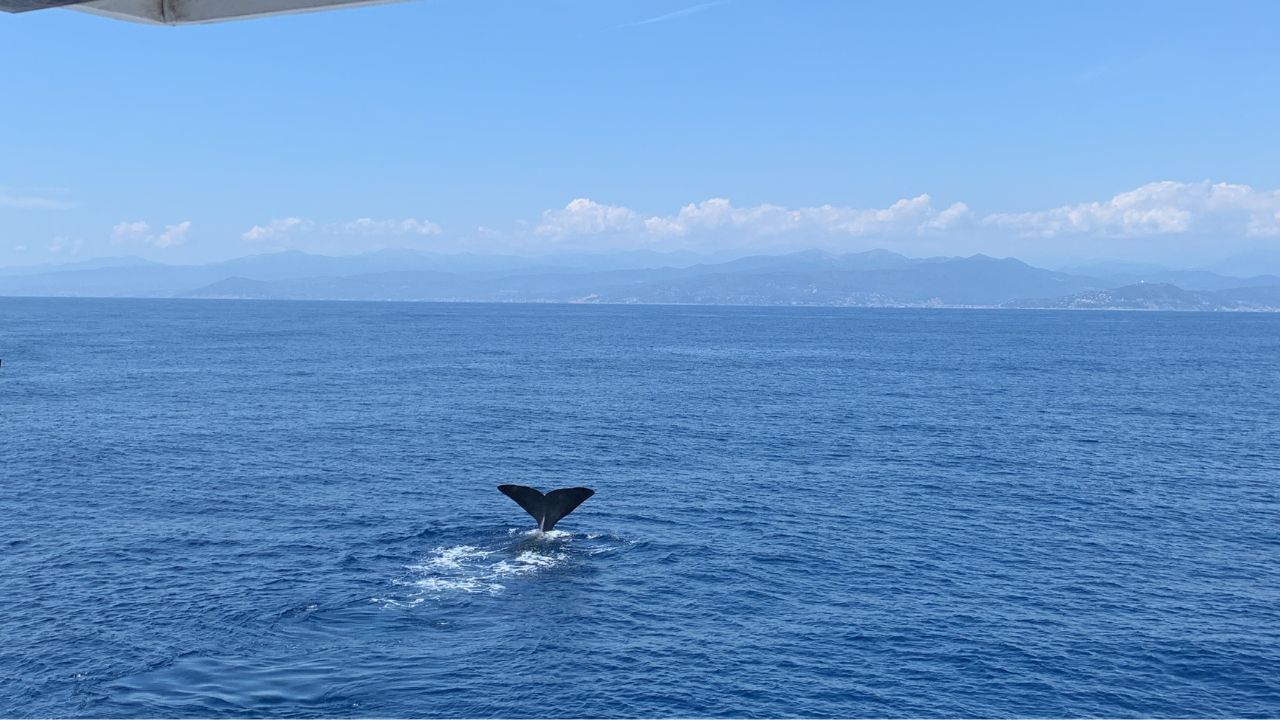